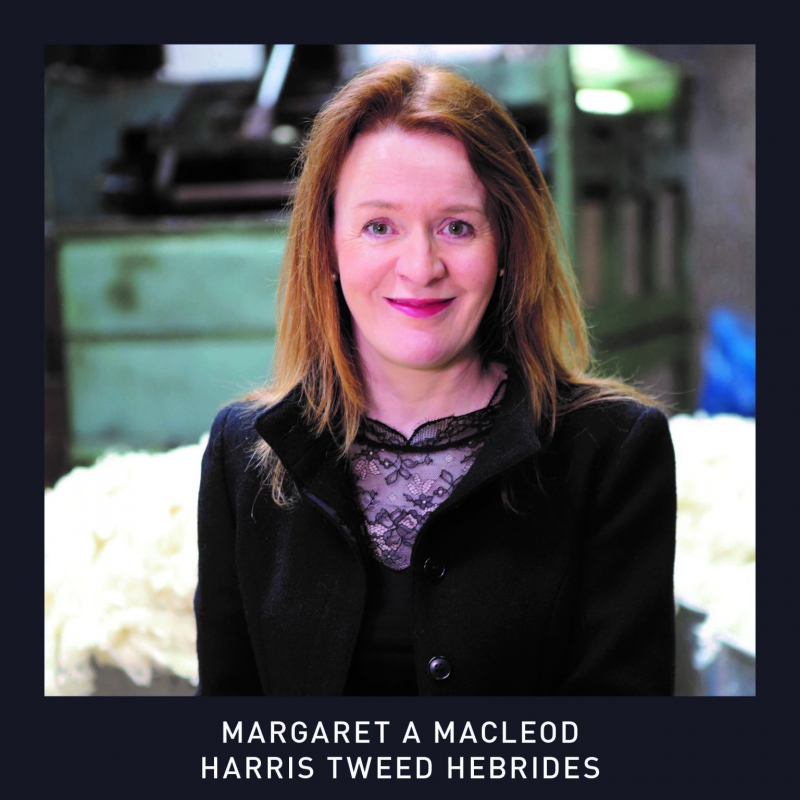 The Sales Director of Shawbost-based Harris Tweed Hebrides, Margaret Ann Macleod, has been named as one of the 50 Most Influential People in British Luxury and one of four custodians of craftsmanship and tradition.

The Walpole Power List celebrates the inspirational individuals within member brands who, despite enormous challenges throughout the past two years, have continued to steer the sector to success, the group says.

Walpole is the official sector body for UK luxury. Founded in 1992 as a not-for-profit organisation, it counts more than 250 British brands in its membership and is recognised in both Westminster and Brussels. As the voice of British luxury, Walpole’s purpose is to promote, protect and develop a sector worth £48 billion to the UK economy, and destined to become a world leader in sustainability.

Helen Brocklebank, CEO of Walpole said: “As we emerge from another challenging year, all but one that our members have weathered with creativity and great stamina, it is a complete joy to recognise the talent of the people working tirelessly to further British luxury, applying their ingenuity, entrepreneurship and sheer graft to making the sector better, more beautiful, more resilient and even more alluring to an affluent, discerning customer”

The creation of HTH is credited with the revival of the Harris Tweed industry and survival and addition of hundreds of island jobs over the past 15 years.

As Walpole explains to the world, "Every metre of Harris Tweed® fabric is created from 100% pure new British farmed wool, using only yarn manufactured by the company to supply the island network of home-based handweavers, all located in the Outer Hebrides of Scotland.

"A sustainable rural industry steeped in woollen textiles skills, Margaret is passionate about preserving textile traditions while investing for the future of the business, always maintaining true provenance and authenticity as a luxury fabric supplier."

Margaret Ann is seen as one of four Custodians - Champions of British-made: advocates of protecting craftsmanship and fighting to keep important jobs and skills alive.

Appointed Brand Director with Harris Tweed Hebrides in 2013, and Sales Director in 2018, Margaret Ann previously worked in the textiles sector for companies including Johnstons of Elgin and Arcadia.  Born and brought up in Carloway, and a Gaelic speaker, Margaret Ann returned to the island 17 years ago and worked for Highlands & Islands Enterprise as head of regional development. She also chairs the HI-Scot Credit Union, the largest credit union operating across the Highlands and Islands, and is a board member at Stornoway Port Authority. 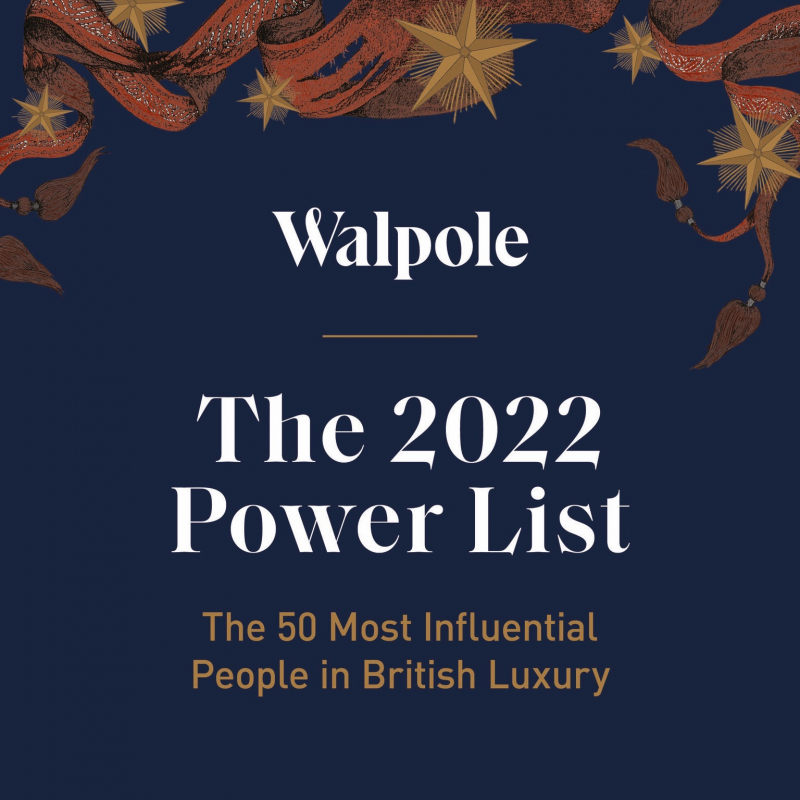