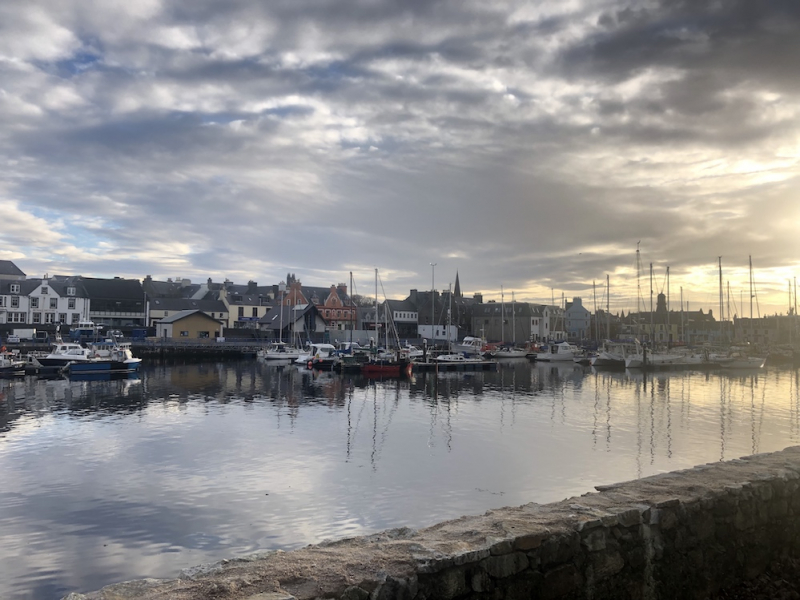 Leaving wide gaps under every door and wide-open vents in home windows as part of Government-backed housing insulation projects is not going to work for homes in the Hebrides.

That's the view being expressed again by the SNP MSP for Na h-Eileanan an Iar, Alasdair Allan.

Allan has written to the Minister for Zero Carbon Buildings to reiterate local concerns about the impact which unsuitable ventilation standards are having on the numbers of people taking up Government-backed insulation projects in the Western Isles.

Allan first raised the issue in the Scottish Parliament in October, and since then has been in communication with the Minister, Patrick Harvie, over what can be done to address the impact of the new regulations, which affect those who are retrofitting properties with government-funded energy efficiency measures such as insulation.

The PAS 2035:2019 regulations, developed by the British Standards Institute, require ventilation measures such as 2cm gaps under internal doors, fixed mechanical ventilation and window vents to be installed when households are having other improvements made for the energy efficiency of their homes.

However, Allan has been continuing to raise a number of problems, initially highlighted by Tighean Innse Gall, with the Minister for Zero Carbon Buildings, who has confirmed his officials are currently discussing these concerns with the BSI.

Allan said: “I believe that any problem which risks bringing insulation measures to a virtual halt in areas of extreme fuel poverty - as these regulations on ventilation seem to have done in the Western Isles - represents a risk to public health and runs completely counter to the commitment which the Scottish Government and the Minister himself have to addressing these problems.

“Given how impractical these ventilation standards seem to be for island homes, I find it hard to believe that these measures could have been properly tested in coastal areas.

“It is my hope that while the BSI is reassessing how their standards could better reflect the climatic conditions of island and coastal areas, an alternative solution can be urgently put in place by the Scottish Government.

"This would allow Tighean Innse Gall and other relevant organisations to continue to help local people to improve the energy efficiency of their homes, without households having to pay even higher heating costs to offset the impact of rules which do not seem to be designed for windy places.”