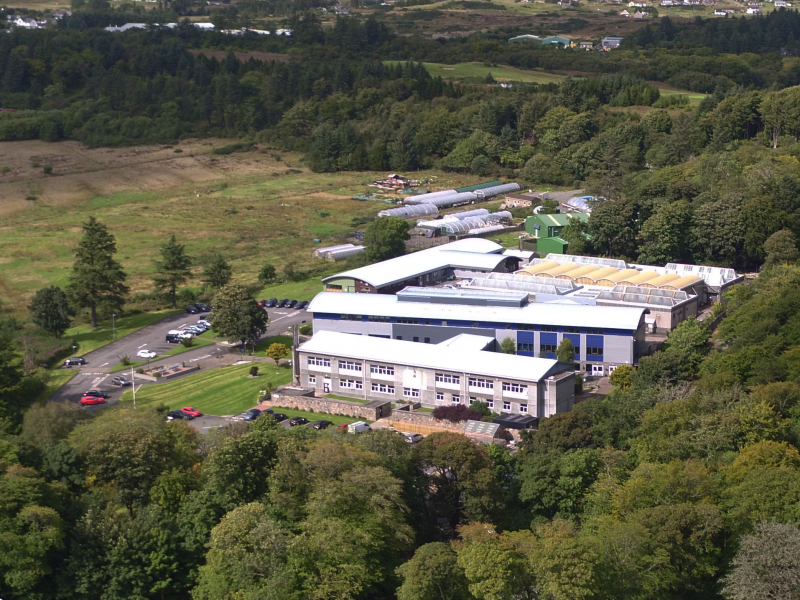 After almost 70 years, the name Lews Castle College is being abandoned.

Founded in September 1953, the college is being rebranded as UHI Outer Hebrides.

The college was originally established in Lews Castle itself under the leadership of its first principal Colonel John Macsween who had been headmaster of Aird School. However, the castle itself was last used by the college for its media courses more than a quarter of a century ago.

It is now regarded as one of the leading further and higher educational establishment in the Highlands and Islands.

The change of name next month will see Lews Castle College UHI will become UHI Outer Hebrides in a move designed to better represent the geographic reach of a college which has campuses in Stornoway, Barra, North Uist, Benbecula and, from August 2022, South Uist.

The rebranding follows a consultation process which included staff, students and a wide range of stakeholders and which demonstrated overwhelming support for the change of brand name.

Lews Castle College Principal, Sue Macfarlane, said, “We are extremely proud of the history and heritage of Lews Castle College, but we have not operated from the Castle for decades and it often causes confusion among those engaging with us at student, business and stakeholder levels.

"It is very important we recognise the breadth and width of the Outer Hebrides and all the island communities we serve.”

he name change is part of a wider refresh of the UHI visual identity this Spring.

"We will not know the outcome of this until into 2023 or whether a merged college will adopt a single brand or retain individual names.

"With this in mind, we have decided to go ahead with our change of name in order to create an identity that is relevant and relatable to communities in all our College locations.”