Youngsters on the Isle of Harris will be marching to greater musical success thanks to a donation of a full set of pipe band drums from Stonehaven.

Andy Meehan of the Stonehaven Pipe Band said: “The band unfortunately took the difficult decision to fold, but we are pleased to support pupils on the Isle of Harris with our donation of drums, to help keep Scotland’s musical traditions alive.

"All bands go through cycles, and we are glad that this final cycle for Stonehaven Pipe Band will result in supporting more young people to take up the pipes and drums.”

Drumming tuition has recently arrived on the island, to complement the piping tuition, thanks to a new tutor post created by the Lewis and Harris Pipe Band, with the Scottish Schools Pipes and Drums Trust and Comhairle nan Eilean Siar.

Emma Holmes, Music Teacher at Sir E Scott School said: “Pipe band drumming tuition has really taken off at SES, with almost half of S1 and S2 pupils now involved. We realised we would need to source drums as a matter of urgency and contacted the Scottish Schools Pipes and Drums Trust to enquire about their funding.

"We were amazed when they replied with Stonehaven Pipe Band’s generous offer. We are so grateful to Stonehaven Pipe Band and want them to know that their drums have gone to a good home, and they will be ringing out across the fields again very soon.”

Alexandra Duncan, director of SSPDT said “We were sad that Stonehaven Pipe Band has disbanded but delighted that we could help in transferring the drums to Harris.

"A new set of pipe band drums would cost over £6,000 so this is a tremendous boost to the school music department. The Trust is pleased to be working with the Lewis and Harris Pipe Band and the Council’s music service to provide the free loan of pipes and to co-fund the new drumming tutor’s position and we welcome partnerships from other Councils, schools, and community pipe bands for similar support.”

Eilidh Young, the new drumming tutor said: “The pupils were so excited when the drums arrived at the school. They will now be able to progress further and start playing alongside the pipers. The donation will also bridge any gaps in access to drumming equipment between Lewis and Harris, ensuring the Harris drummers can practice and are given an equal opportunity to contribute to the Lewis and Harris Youth Pipe Band.”

Angus MacLennan, Head of Music service said: “The willingness of the SSPDT and local pipe bands to work in collaboration with CNES on piping and drumming projects has benefited young people throughout the island hugely and is a great example of the power of partnership.”

Stonehaven Pipe Band have also generously donated five sets of pipes to the SSPDT’s national Bagpipe Lending Scheme, whereby pipes are loaned to young people, free of charge, to give them time to get to grips with the pipes and time to raise funds to buy their own set.

Funding and bagpipe loan enquiries can be made via SSPDT’s website: www.sspdt.org.uk

The Scottish Schools Pipes and Drums Trust is a registered Scottish charity with its headquarters in Edinburgh. 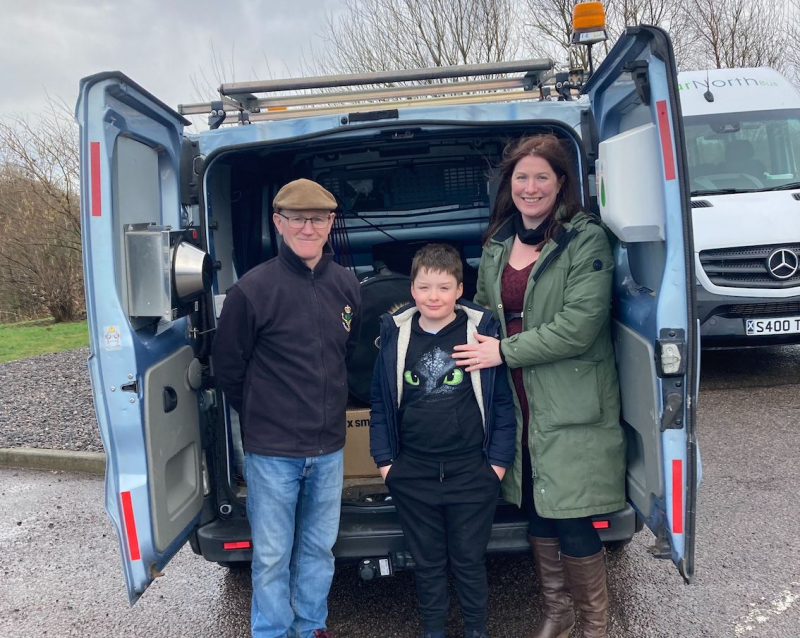