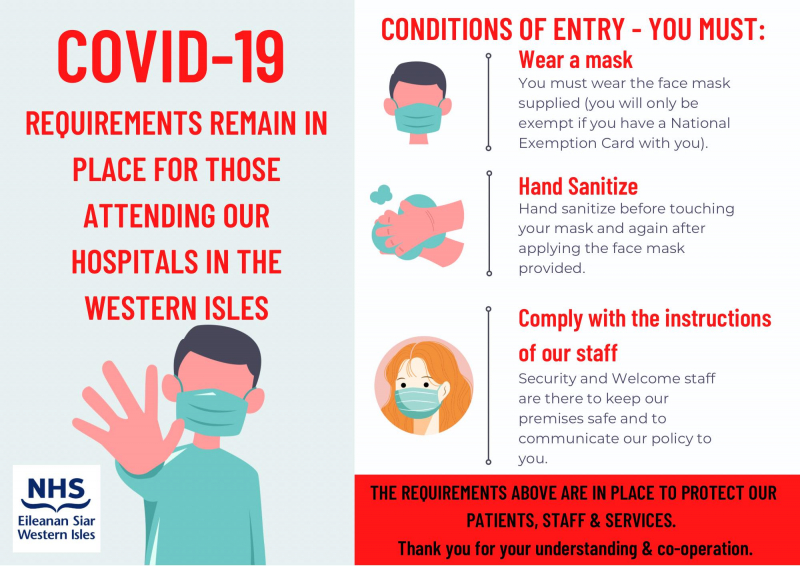 The rate of Covid infections in the Western Isles has shot back up again, doubling in two days, and running at double the national Scottish average - and three times the level of Orkney which once again has the lowest level of infections in Scotland.

Overall, Covid-19 infections across Scotland are at by far the highest level since the pandemic started more than two years ago.

It was exactly two years ago this week that this (below) became the official policy. 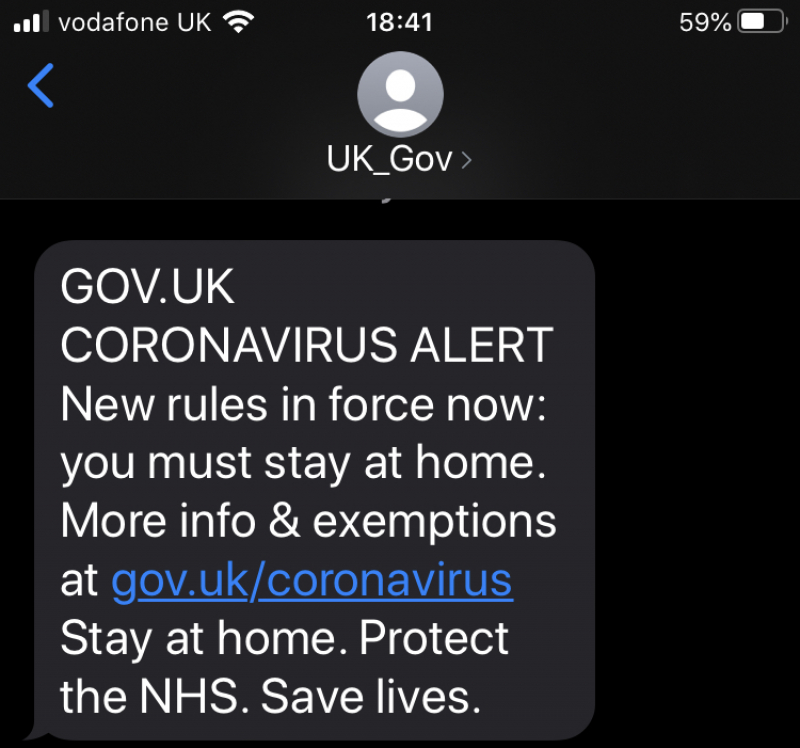 The latest update from NHSWI Chief Executive Gordon Jamieson for Tuesday 22 March stated that 183 cases had been detected.

He stated: "We currently have the highest rate per 100,000 in Scotland, by a significant margin. The vast majority thankfully are able to manage their symptoms at home and hospital admissions, while constant, remain below 8.

"However our health and social care services are presently under very significant strain.

And they were starting the Spring Booster campaign for residents of Blair Buidhe - that's a fourth dose of Covid-19 vaccine.