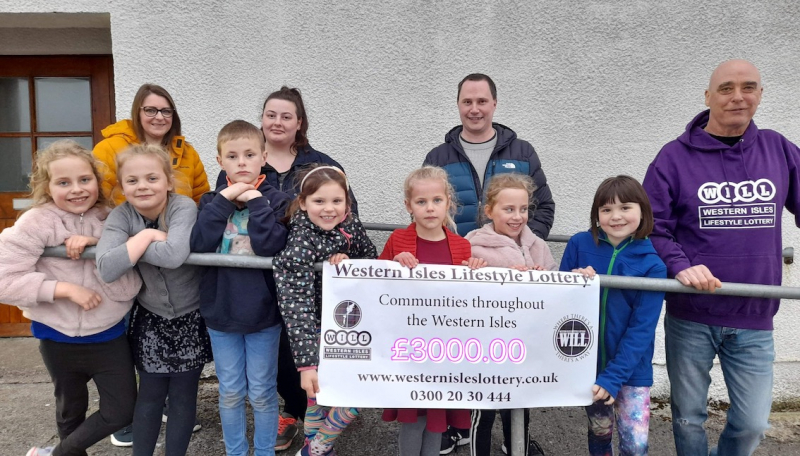 The Western Isles Lottery Team were delighted to present the first of their 2022 awards, totalling £4,300, to three Westside clubs this week.

The Westside Youth Club had not been managed for some eight years and an enthusiastic new Committee was formed, but the first lockdown stopped them in their tracks.

Not to be deterred, a second Committee was formed in the winter of 2021 to restart the club for the many youngsters in the Community. However, this time a lack of funding to purchase the necessary sports, activity and arts & craft equipment threatened to scupper the plan.

A successful application to Western Isles Lottery secured an award of £3,000 which has now enabled the Youth Club to reopen most Friday evenings, to the delight of all attending. The best session to date saw 60 youngsters attend. 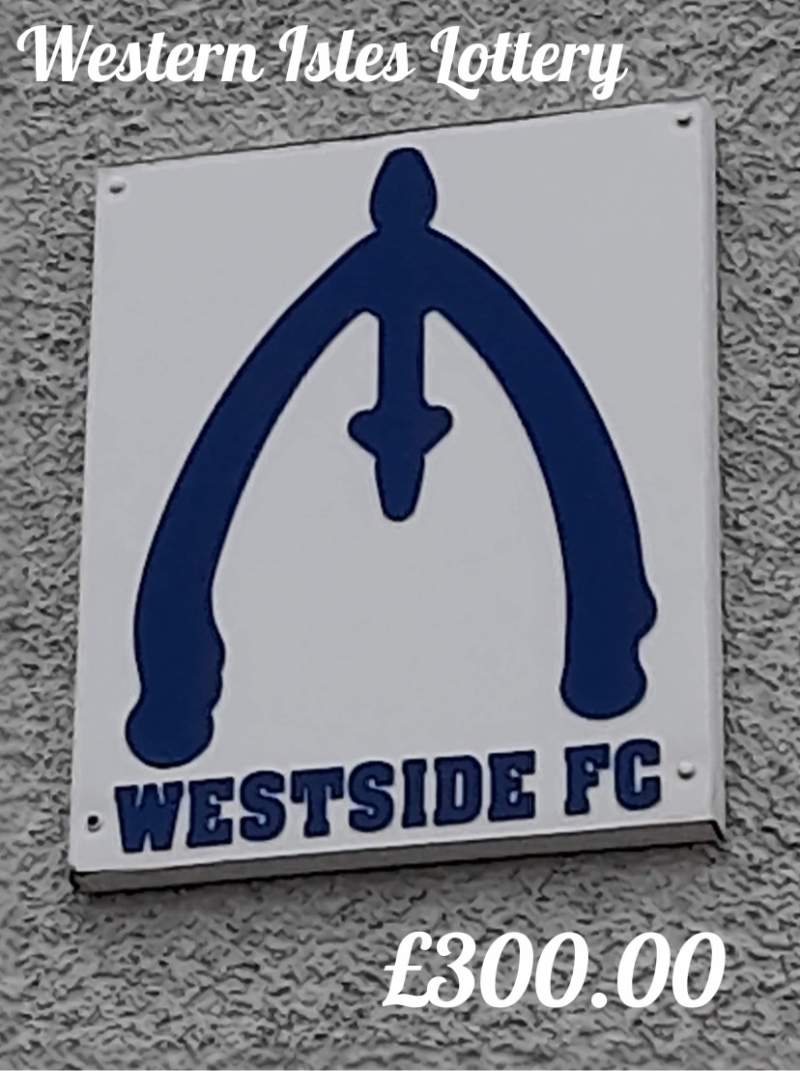 A second application was received to assist the Westside Football Club purchase new training footballs and bibs for their Youth Development Team and an award of £300 was presented to them.

Finally, to expand the Lottery’s now hugely successful Festive Light Display programme further into rural areas, the Barvas Community Hall committee were eager to light up the area approaching the busy Barvas junction. An initial £300 funded illuminations around the hall area and £700 has been awarded for further expansion to enable the Committee to plan ahead this year.

Louis MacIver said, “We are delighted to have received this funding. Brightening up the area with a festive display was something we had been hoping to do for a couple of years, but with the Support from The Western Isles Lottery team it has made this possible.  We are excited to plan the expansion on the display later this year.  It shows what changes can be made when you support Local and in this case it’s the Local Lottery”. 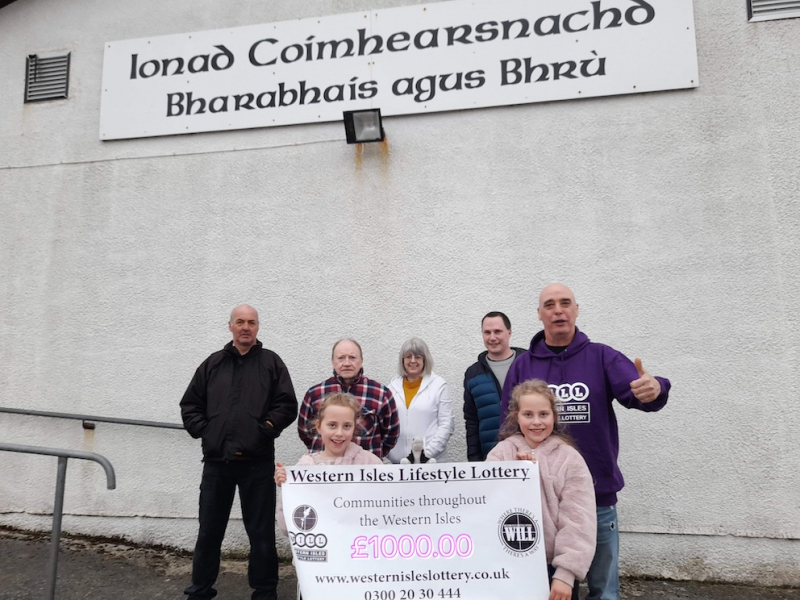 John “Corrags” Macleod who represents the interests of the community area, said “Being able to see 60 young people eagerly attend a new Youth Club in the area is fantastic and emphasises the benefits of the local Lottery to the area.

"It is envisaged that further funding will be distributed in the Carloway and Ness areas in the very near future. This is thanks to the many Supporters across the entire Ness and Westside areas who continue to support the Western Isles Lottery for the benefit of their own communities and we encourage everyone to join in to keep us raising as much, needed, funding as possible”.

To join in to support your own area and win weekly cash prizes, you can log onto www.westernisleslottery.co.uk