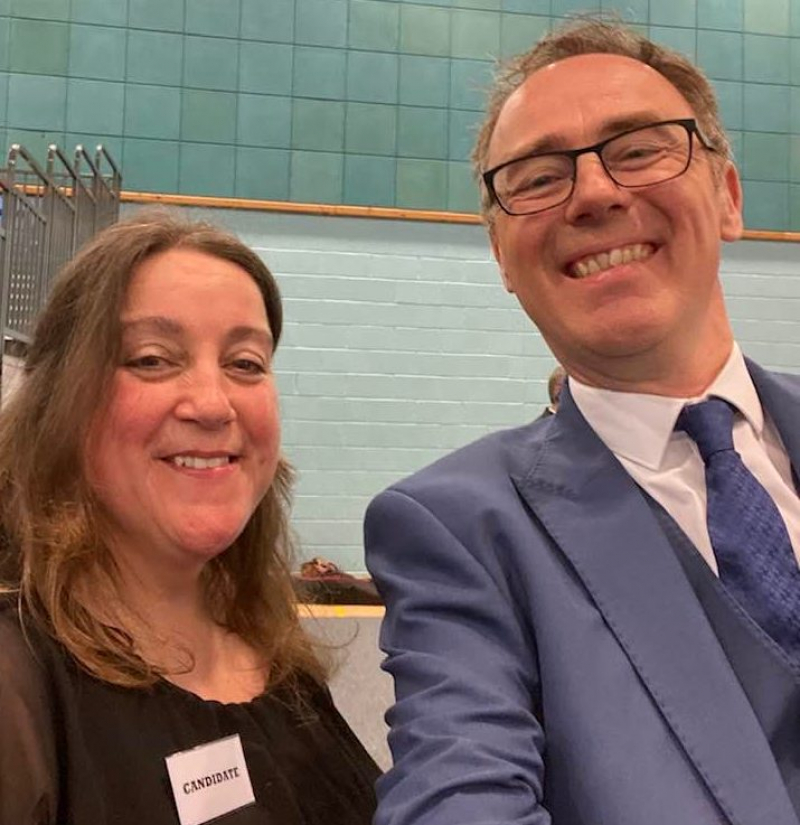 SNP MSP Alasdair Allan said on social media today that he was "delighted to see the first woman elected to Comhairle nan Eilean Siar for some years is the SNP’s Sue Thomson, representing the islands of South Uist, Eriskay and Benbecula."

After the 2017 election, Comhairle nan Eilean Siar was the only local authority in Scotland to have no female representation. This situation ended today, when SNP candidates Susan Thomson in Uibhist A Deas, Èirisgeigh Agus Beinn Na Faoghla and Frances Murray in Steòrnabhagh A Deas were elected.

Alasdair Allan commented:“I would like to congratulate all newly elected councillors. There are a range of challenges facing the islands and I look forward to working with them all in the years to come.

“I’m particularly delighted to see Susan and Frances elected. The Western Isles has had the unwelcome distinction of being the only area in Scotland to have no female councillors, and it’s fantastic that two SNP candidates have ended this.

“This has been a really good result for the SNP locally. The campaign has been very positive and I’m delighted they have been able to maintain their size while the overall number of councillors was reduced.”

The full result from Steòrnabhagh A Deas was as follows 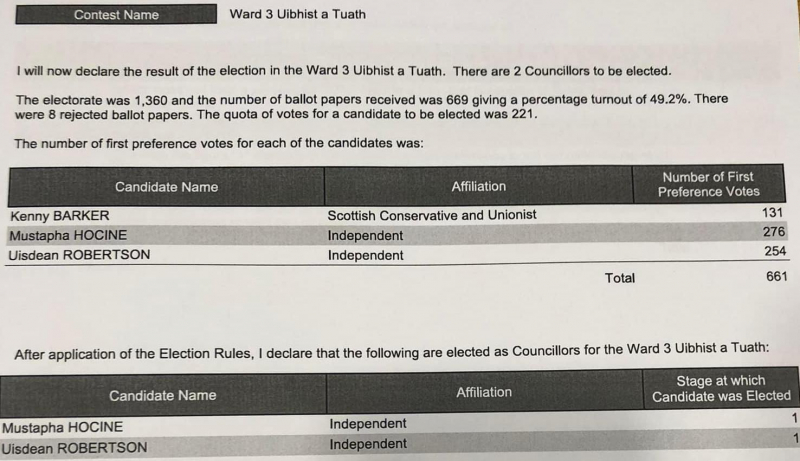 The full result from Steòrnabhagh A Tuath was as follows: 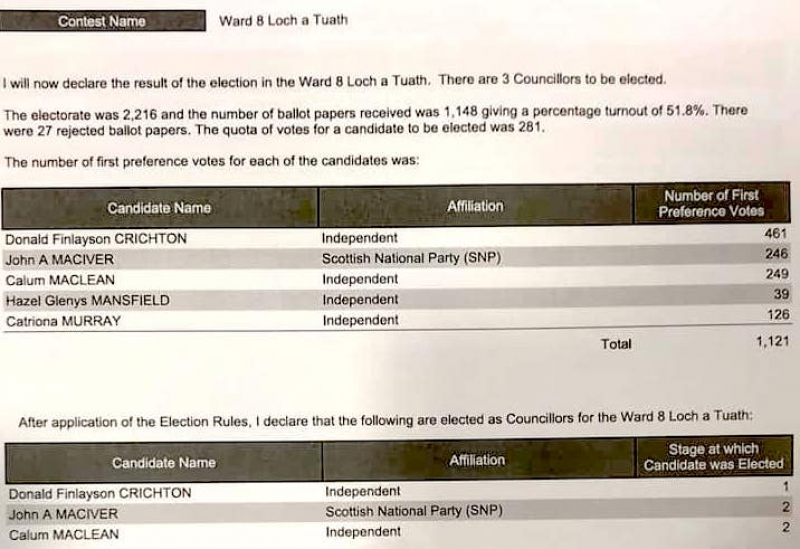 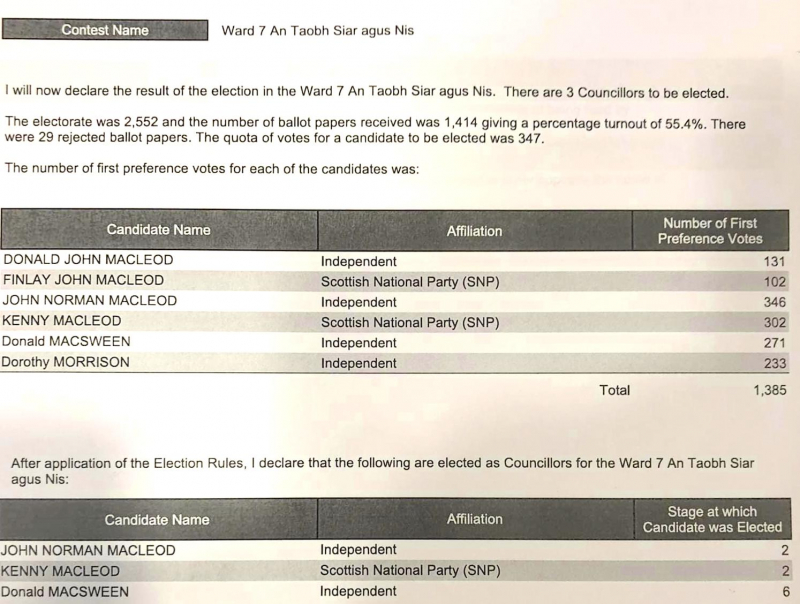 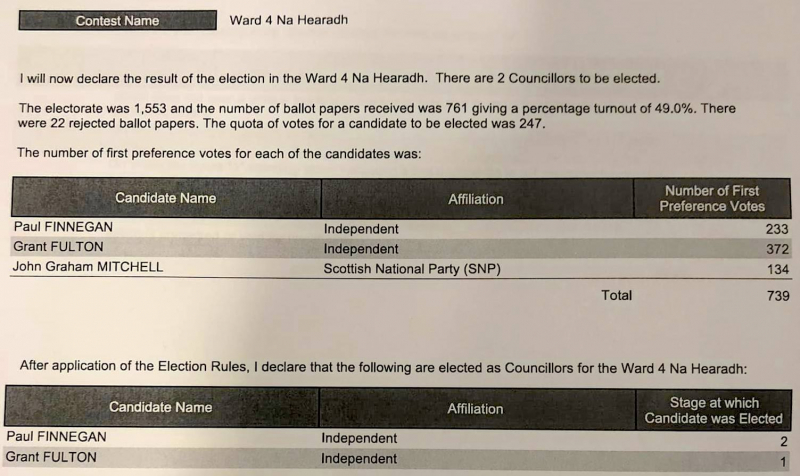