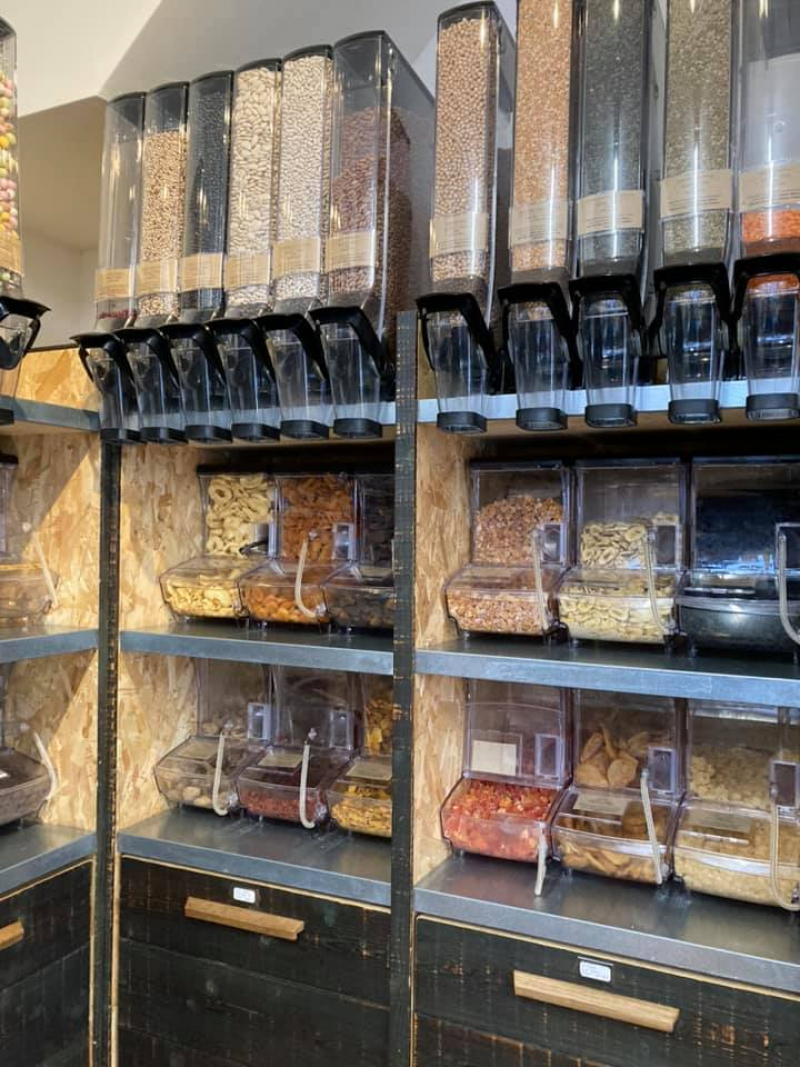 Barra to be zero-carbon trailblazer

The Isle of Barra is to become an international carbon neutral trailblazer, according to a Scottish Government plan announced yesterday (17 May) by rural affairs minister Mairi Gougeon MSP.

Barra was named as one of six islands planned to become carbon neutral by 2040, alongside Hoy, Islay, Great Cumbrae, Raasay and Yell.

The Scottish Government had originally announced that ‘at least three’ Scottish islands would become fully carbon neutral by 2040, with an over-arching ambition for Scotland to lead the world in tackling climate change.

Barra already has a good track record on green initiatives, with Voluntary Action Barra and Vatersay piloting initiatives like the electric Bus Bharraigh and Bùth Bharraigh introducing a refill station for foodstuffs.

And further ideas were being collected last week (10 May) when representatives from Coimhearsnachd Bharraidh agus Bhatarsaidh (Barra and Vatersay Community Ltd) (CBAB) were in Samsø in Denmark, together with colleagues from Mull, Iona and Ulva and from Inishbofin in Ireland.

A spokesperson for CBAB said: “This week we are very fortunate to be working in Samsø, Denmark meeting with colleagues from small islands in Ireland, Finland, Denmark and France to collaboratively think about opportunities and ideas themed around decarbonising our islands.

“Lots to learn from Samsø and each island’s individual experiences. We are looking forward to bringing these ideas to fruition in each of our islands.”

The Scottish Government’s plan for how zero carbon status is to be achieved in Barra has not yet been fully developed, although yesterday’s announcement said that a report on the project will be published over the summer and plans will be developed for individual islands in collaboration with key partners and the communities involved.

The project is also designed to share good practice and learning with all other Scottish islands, carrying the national net zero commitment further forward.

Announcing the six islands during a debate in parliament on ‘supporting Scotland’s islands on their journey to become carbon neutral’ Mairi Gougeon said: “Scotland is at the forefront of climate change mitigation and adaptation at the global level, and I’ve always believed that our islands will contribute significantly to the country’s net zero commitment.

“I was pleased to announce at COP26 that we are taking this ambition further than the original commitment, now aiming to support six islands in their journey towards carbon neutrality by 2040.

“This project is another testament to Scottish islands being in the vanguard of innovation, leading the way in the journey to net zero while supporting other areas across Scotland.”

Highlands and Islands MSP Rhoda Grant added an amendment proposing: “that the transition to net zero must be a jobs led, just transition, which is dependent on good quality, secure jobs in the renewables sector, and recognises the opportunities presented by offshore wind and its supply chain, including future decommissioning, in creating and supporting a skilled renewables workforce and helping to ensure that adequate investment is made in retraining opportunities for oil and gas workers and in developing the infrastructure needed to ensure island communities can benefit from supply chain jobs.”

Her amendment was accepted, but a further amendment from Orkney MSP Liam McArthur was voted down. He had requested targets around carbon neutral ferries and domestic fuel poverty.

The proposal, according to the final wording: “puts Scotland's islands at the forefront of climate change policy while celebrating their unique culture and heritage (and) acknowledges that the six carbon neutral islands will become international trailblazers and champions of carbon neutrality across the world.” 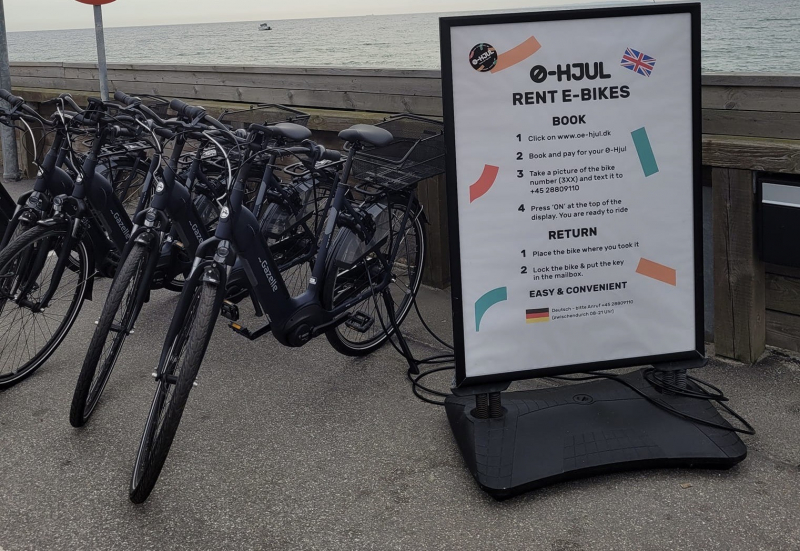