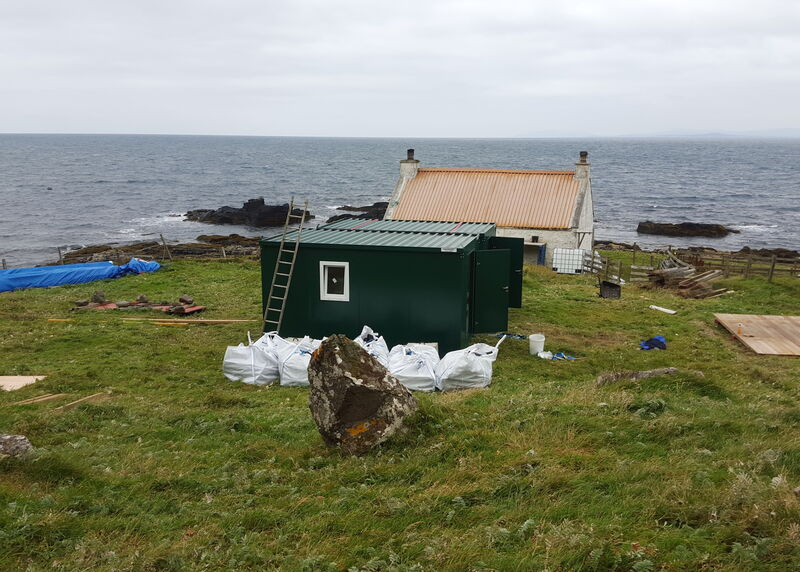 Help needed to clean up the Shiants

The owner of the Shiant Isles, Tom Nicolson, has appealed to visitors to help clean up the islands – one piece at a time.

In a tweet this week (Tuesday 7 June) he’s asking anyone who lands on the islands to take away some of the storm-blown debris which has washed up on the shore.

He said: “It would be wonderful if anyone landing on the Shiants (would) take a bag or two of rubbish back to the mainland with them.

“We've experienced fairly high debris over the last year which has gone unattended. Together anything is possible.

“Reportedly some bags are left behind the bothy which are then just blown back onto the beach. It would be great if these were taken back with you as well. Thank you so much in advance.”

There’s already been take-up of Tom’s appeal from some of this summer’s visitors, including members of the Shiants Auk Ringing Group, which has been monitoring bird species on the islands since the 1970s. 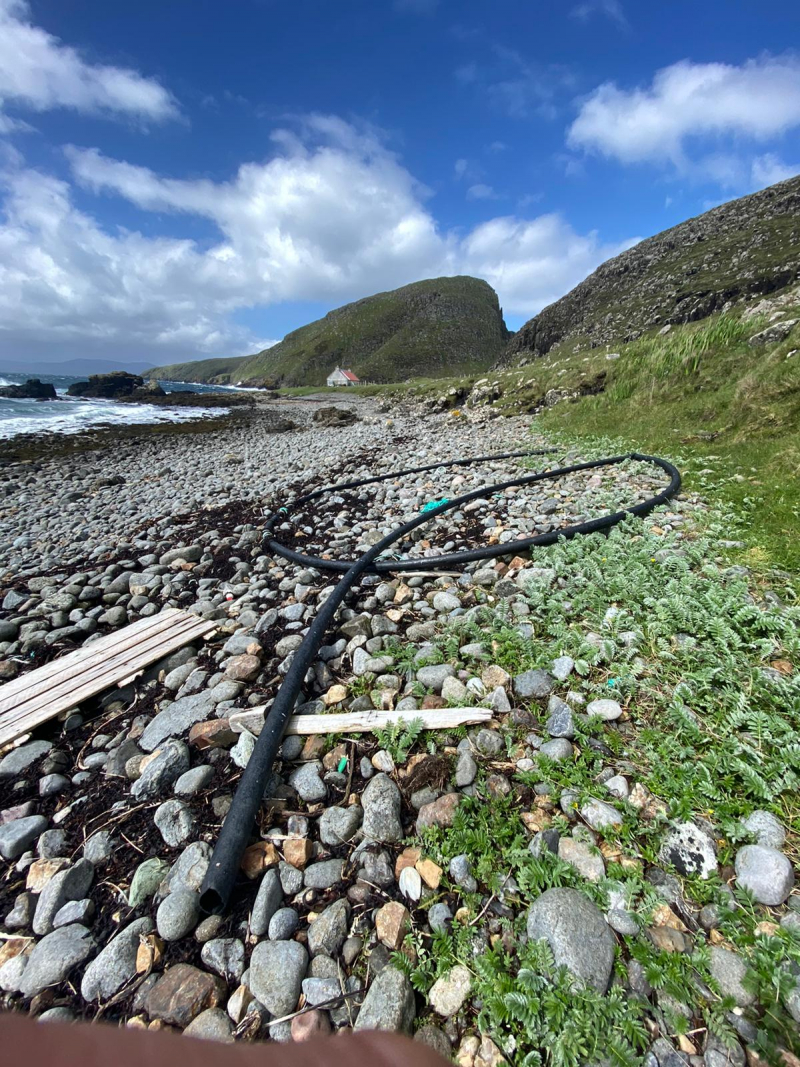 The Nicolson family have traditionally maintained open access both to their small islands in the Minch and to their own dwelling on the island, which is available for overnight stays by arrangement.

In May 2021 Tom launched a crowdfunding project to update the existing 150-year-old bothy and build two new sleeping bothies next it, keeping the islands available for the next generation.

The idea arose after two green portacabins for use by conservation volunteers became popular sleeping places, offering better protection from weather and more privacy than tents pitched behind the original cottage.

Tom said: “Overall the portacabins opened up the Shiants, allowing the islands to become more accessible. But despite all their obvious advantages, the green metallic portacabins were not in keeping with the island and so they were removed.

“The idea, however, of having a new set of Shiant bothies remained.

"Sadly we were unsuccessful with our fundraiser, reaching just over £14,000 in donations when we were aiming for a target of £65,000.

“There are a number of reasons, however, to be positive. The campaign raised £11,000 in the first morning, £50,000 was pledged via our newsletter link, but above all the feedback has been overwhelming.

“We feel that a combination of getting more interested parties signed and a new campaign would be successful. The moment we get to 200 signatures we will relaunch this campaign once more.”

Since then, Tom has revised the target of signatures downwards to 150, with 125 reached by 1 June.

The pictures show debris on the shore of the islands, and the former portacabin shelters for conservation volunteers behind the old bothy (Tom Nicolson).