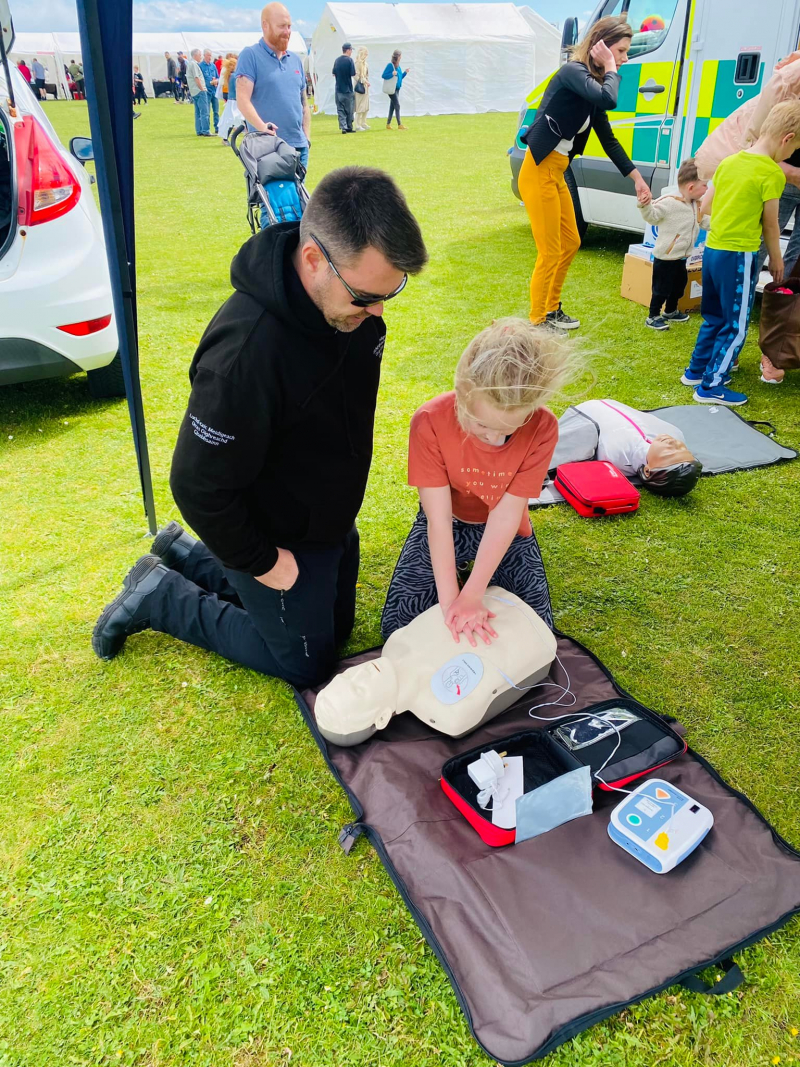 The return to summer show season after an absence of two years was celebrated in Ness on Saturday (25 June) as the community held their 2022 Ness Gala Day.

The event, on the football pitch at Fivepenny Machair, started with a highlight after Ness FC won their Friday night clash against Carloway FC in a Highland Amateur Cup third round match.

That put volunteers in an excellent mood for the transformation of the pitch into a showground, and organisers praised their efforts, calling the turnout of regular and new volunteers ‘heartening’.

They said: “It’s true that being involved can be hard work, but the committee very much appreciate the support of all members of the team and we hope everyone finds the experience rewarding (once the tiredness and sore bones have subsided!)”

Part of the reward was the appearance of the sun, which contributed to a fantastic turnout. Performances from Lewis and Harris Youth Pipe Band, Ness Melodeon Band and Claire Wilson School of Highland Dance kept the crowds entertained as they browsed stands and games.

Ness and Shader First Responders set up shop with a defibrillator and resuscitation dummy, welcoming some surprisingly young trainees to learn lifesaving skills.

They said: “We were busy most of the afternoon teaching children of all ages how to use a defibrillator and teach CPR. They were all brilliant, but the star of the day goes to wee Grace, who was our youngest person to master the skills to help save a life.

“You are never to young to learn CPR and our community is a little bit safer with these young folk about!”

Posting on their Facebook page at https://www.facebook.com/nessgaladay (where you can also see film of some of the performers) organisers said: “After two years without a Gala Day, it was so heartening to see the volunteer effort - many familiar faces returned to their roles in set up, volunteering on the day and the tidy up on Saturday evening, but we also welcomed some new volunteers which is fantastic.

“We have also had great support from local groups and businesses and thank everyone who came along from all over the island and beyond. We hope you all enjoyed the day, as that is what it’s all about!”

Pictures show some of the youngest trainees to participate at the First Responders station, including Grace Maciver with her trophy. 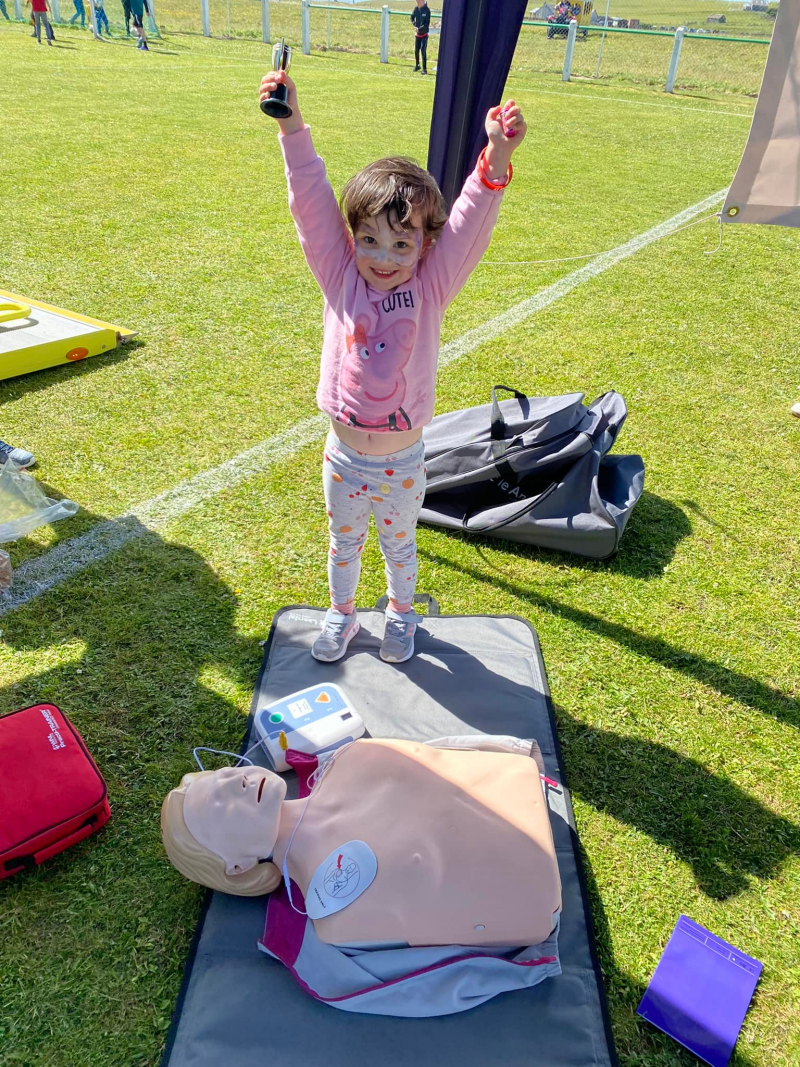