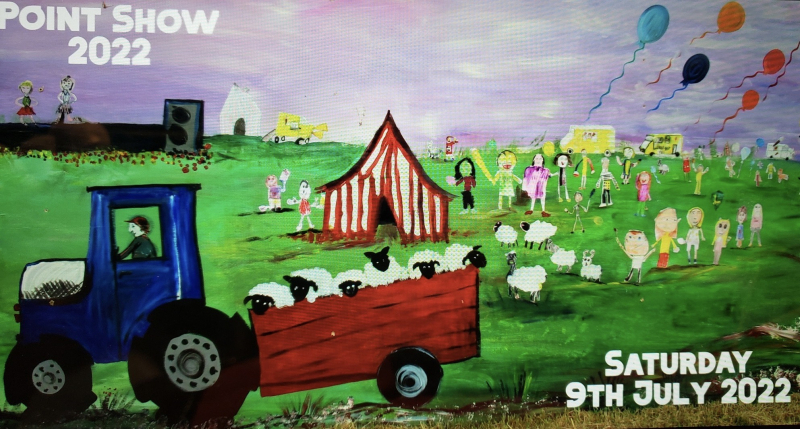 A long-awaited chance for crofters to get together and share what they love has been given a new competitive edge in Point this year.

The sheep section of Point Show has, for the first time, been opened up to crofters from anywhere in Lewis and Harris, injecting fresh blood into the competition ring.

Adding to the attraction of bringing sheep and lambs in from outside the district, Point’s sheep section co-ordinator Sine Nicolson says the judging will also be top-notch.

She said: “This year is the first year we are having an open sheep show and we are very lucky that experienced mainland judge Robert Macdonald has agreed to give his services to the show.

“Robert is an island man, from Dunvegan in Skye. He now lives near Grantown on Spey where he farms 120 suckler cows and 550 Cheviot ewes, half bred pure and the other half crossed with Suffolk and blue-faced Leicester tups.

“Robert is well-known for his Cheviot tups, annually sold at Dingwall and Highland Marts and at Lairg Auction Mart. He’s vice-president of the NFU’s less favoured areas committee and also vice-chairman of the North Country Cheviot Society.

“We’re really lucky to have such an experienced judge and look forward to Robert seeing the standard of sheep produced on the island.”

Sine feels that livestock producers will thrive on the opportunity to gather for a show early in the season, after such a long period without being able to meet and mingle during the pandemic.

She said: “We want to encourage more people to come out, get together and just enjoy the day. With the competition opened up across the island it will mean a broader range of entries and a really good competition for everyone to enjoy.

“Above all, though, after the past two years we’re really looking forward to being back out showing, doing what we love best, with people who understand our passion.”

Point show is at the Aird showground beside Tiumpanhead Community Centre on Saturday 9 July. Registration of sheep is with Sine Nicolson on 01851 871118 and all entries must be registered by this Saturday, 2 July.

Judging will start at 12 noon on Saturday 9 July, with a break for the show’s opening ceremony at 1.30pm. More information about the show comes from http://pointshow.co.uk.

Below, some of the sheep pens during the 2019 show 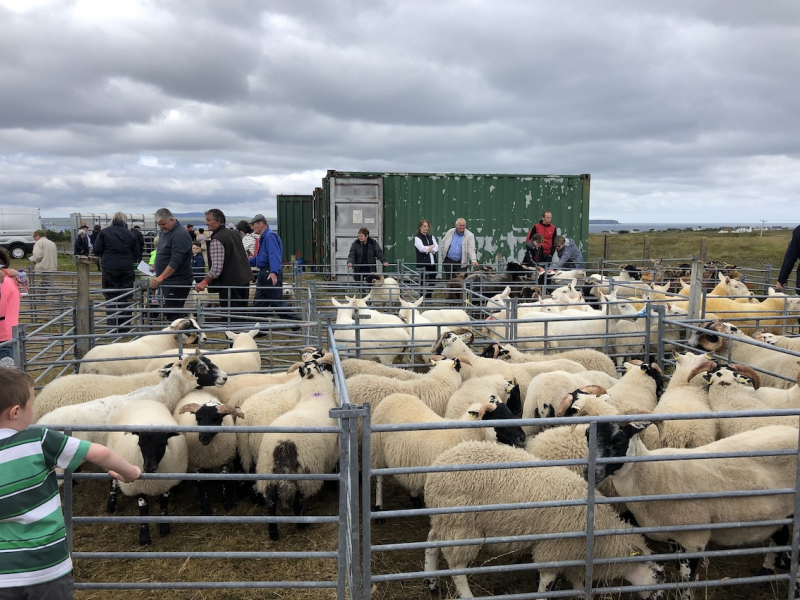