Loganair is to increase its presence at Heathrow airport this winter, with new flying slots allocated to Scotland's airline - now the biggest regional carrier in the UK - because of the war in Ukraine.

In May, the UK Government imposed sanctions on Russian-owned Aeroflot, Rossiya and Ural airlines, preventing them from flying into the UK.

The Heathrow flight slots previously held by those airlines were returned to a pool for reallocation, with most already distributed to world airlines including JetBlue, China Airlines, WestJet and Virgin.

Now it’s reported that Loganair will become the first new UK airline in almost 30 years to get slots at Heathrow. Loganair already operated to Heathrow airport from the Isle of Man, with 14 slots a week held since May this year.

The timing of the announcement is seen as ideal for Loganair’s owners, the Bond brothers, who recently declared their intention to sell the airline, as well as issuing bulletins on improved passenger numbers and new aircraft for the fleet. 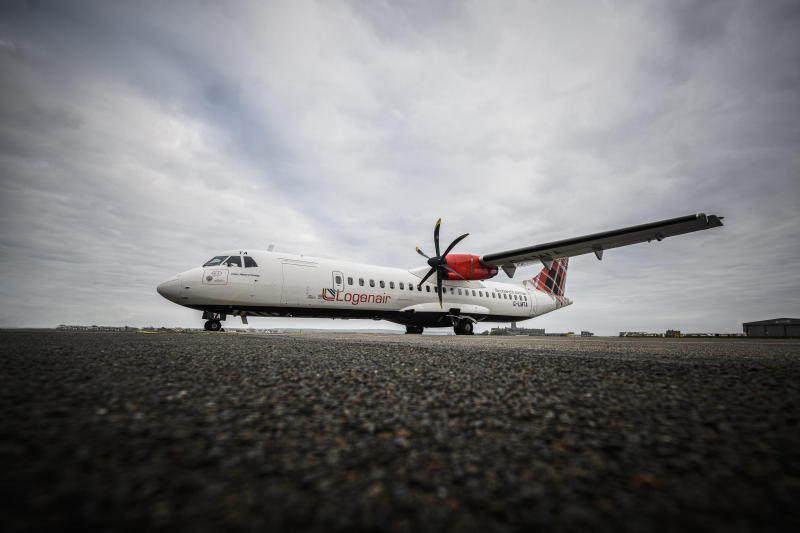 And it could be good news for island flyers, who may be able to use Loganair to connect with the massive international London hub for world travel. The previous London connection was with London Southend airport.

Jonathan Hinkles, Loganair chief executive, was reported in business media saying: “Regional connectivity is the essence of Loganair’s business, and we’re delighted to see the connectivity that we offer will be safeguarded into the future with this new, permanent slot allocation at the UK’s only major hub airport.

"It’s also hugely encouraging to see the steps which Heathrow has recently taken to encourage this regional connectivity through its fees and charges for 2023, and we’re looking forward to building on this newly-established position.”

Airways Magazine explains that slots at Heathrow are highly sought-after. Once allocated, airlines can choose to sell or lease them to a third party. The highest price paid for a single pair of slots at the airport was £66m, when Oman Air acquired rights to a morning arrival in February 2016 from Air France-KLM.  Aeroflot alone held 70 weekly slot pairs at Heathrow prior to Vladimir Putin’s invasion of Ukraine in February. Aeroflot is now banned from landing at all UK airports. 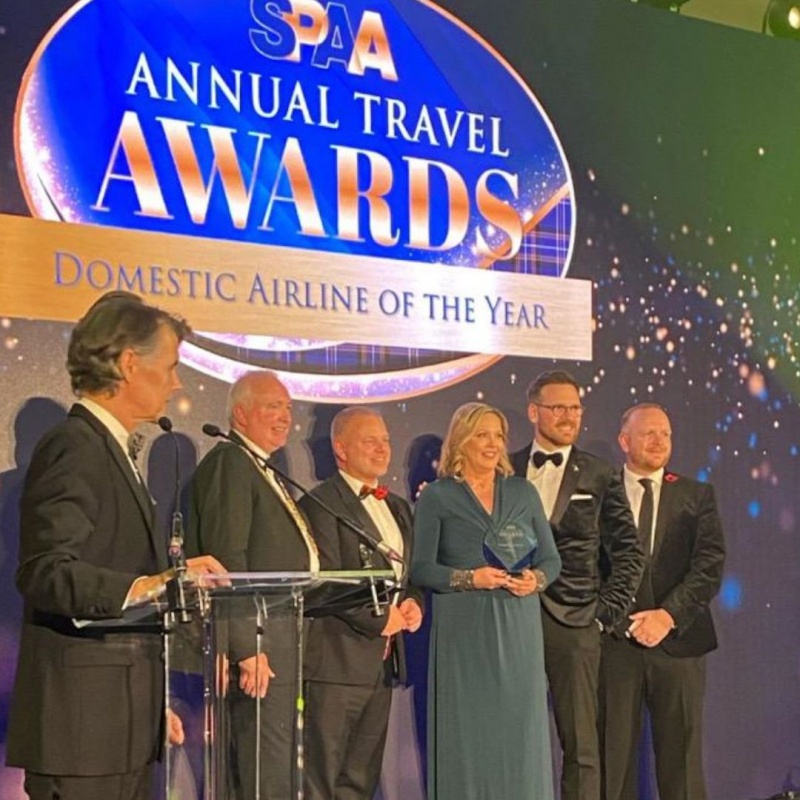 Last week Loganair won a major dOmestic award for the second year in a row.  They said:"It’s been a challenging year for aviation and one where we recognise we haven’t always got everything right. However, our team have put in tremendous efforts and hard work to face these challenges.

"It was humbling then, to have our efforts recognised by the Scottish Passenger Agent’s Association (SPAA) last night, who on behalf of the Scottish Travel Trade, named Loganair the Domestic Airline of the Year for the second year in a row.

"We are now looking forward to 2023 and to holding ourselves to this prestigious title that we have so gratefully received."