Stornoway businesses are making a determined assault on the UK’s capital city, with two local companies invited inside the halls of power by government officials.

Stornoway Black Pudding was on the menu yesterday (Tuesday 22 November) at London’s Scotland Office, as Charles M Macleod butchers of Ropework park took up their stand at a ‘Taste of Scotland’ showcase hosted by Scottish secretary Alister Jack.

Charlie Barley’s managers Shona Macleod and Lorna Maclennan said they received ‘a warm welcome’ for their marags at Dover House, as some of Scotland’s finest products were shown off to an influential audience of global diplomats.

Scottish Secretary Alister Jack said: “Scotland produces some of the most popular and iconic food and drink enjoyed by people at home and across the world.

“Coming ahead of St Andrew’s day, this is a great opportunity to showcase the best of Scotland.

“With our newly published export strategy, the UK Government is equipping Scottish firms with the tools they need to take advantage of new export opportunities opening up around the globe.”

Lorna and Shona happened to be on the spot for a historic moment, with the windows of Dover House overlooking Horseguards Parade, where King Charles and Camilla, the Queen Consort, were about to welcome South African president Cyril Ramaphosa at the beginning of his two-day visit to the UK.

It is the first official state visit to be hosted by King Charles, and the first in more than three years, due to the pandemic. 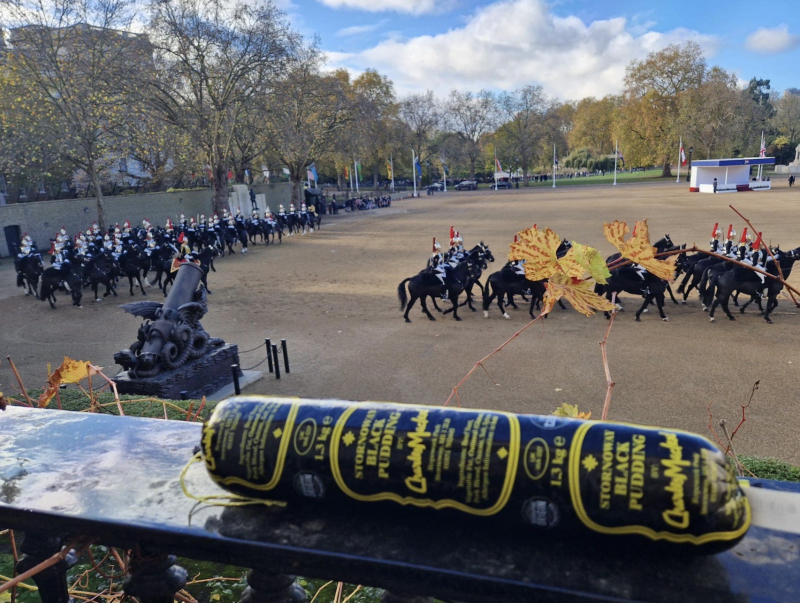 Meanwhile back in Stornoway, Sandwick Bay Candles of South Beach were yesterday puzzling over an answerphone message which came, apparently, from 10 Downing Street.

The message said: “We are currently looking into hosting an event here, showcasing products across the UK, and you have been nominated to be one of the products which is showcased.”

Business owner Megan Macdonald said: “We thought it was a scam at first, but it turned out to be true. We have got to be down in London on Wednesday afternoon, setting up in a three-metre square marquee in the garden of 10 Downing Street.

“It all seems a bit hilarious, especially when I asked where we should go to and they said ‘just come to number 10.’ So we’ll be driving along Downing Street on Wednesday and you can bet there’ll be a video of that!”

Sandwick Bay Candles are one of 12 businesses from across the UK selected for a festive showcase hosted by Prime Minister Rishi Sunak, and the store staff are currently picking out what to take along with them.

“We’ll just have to see which one Rishi prefers!” 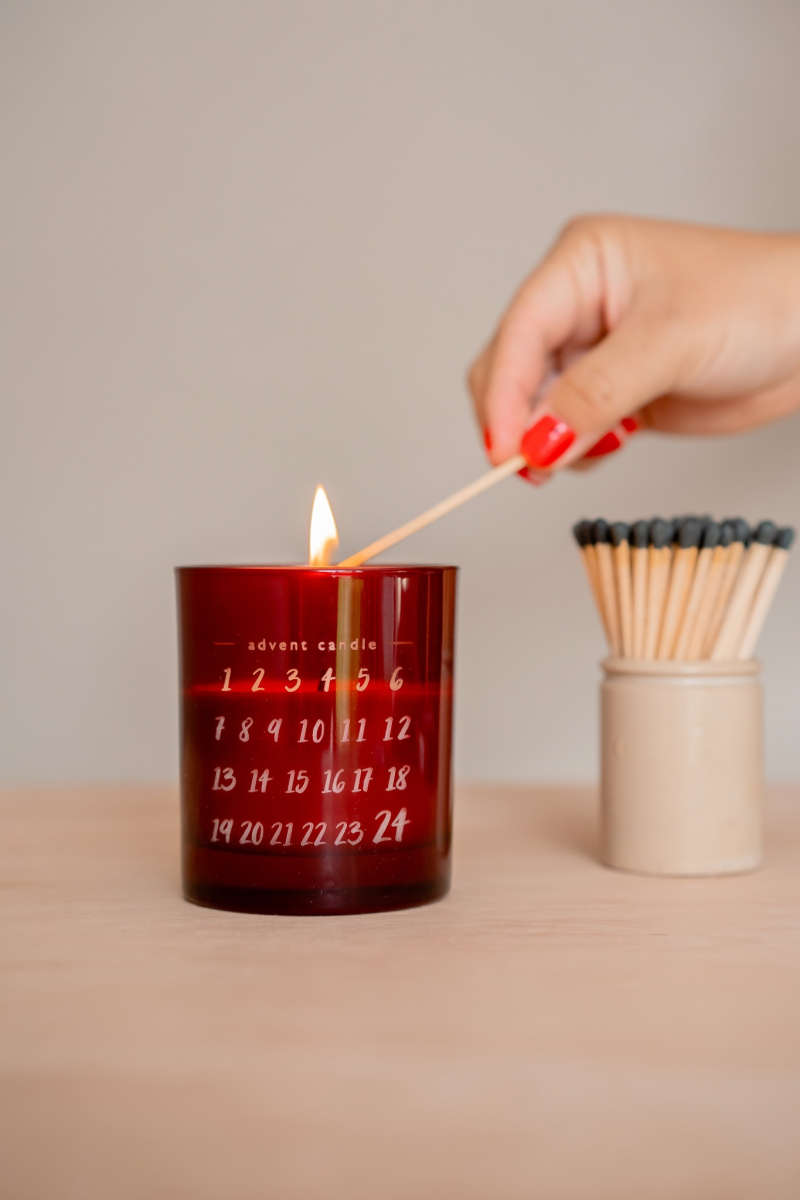