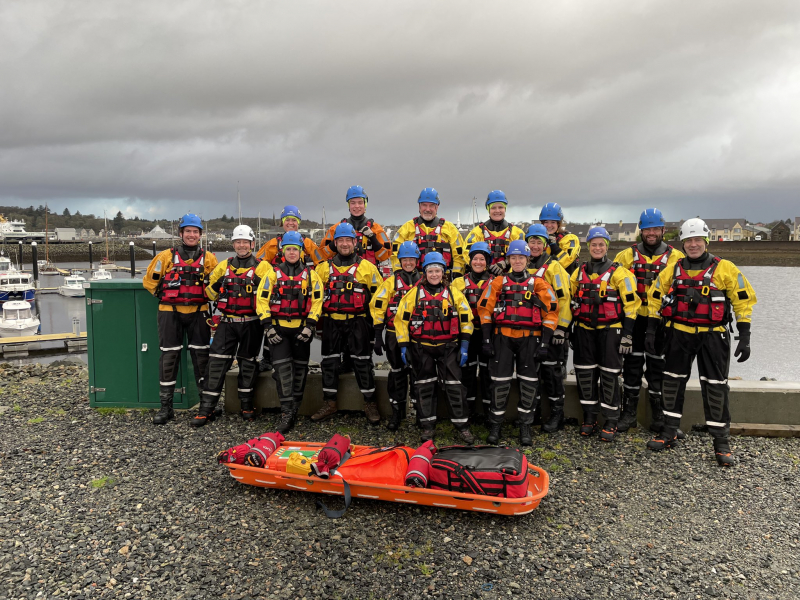 New coastguard rescue team members will be ready for action with their teams across the islands today (Monday 28 November) as they complete an intensive six weeks of core skill training.

The 15 recruits have spent a series of packed weekends learning new skills ready for their role as life-saving volunteers with teams in Ness, Bragar, Miavaig, Stornoway, Harris and Lochboisdale.

And they’ll finish over 90 hours of training this afternoon with a final exercise combining search and rescue with casualty care, navigation and joint working with other emergency services, before they are declared operational. 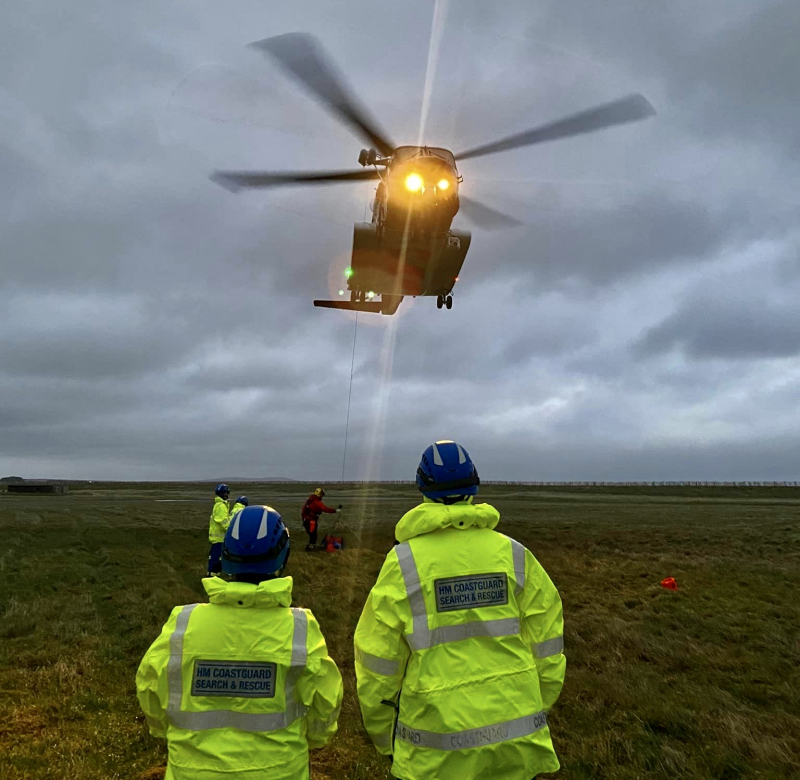 Speaking of the progress made by the recruits, Murdo told welovestornoway.com: “These recruits have come from all walks of life and bring their life skills and experience into the service – it’s a massively varied group.

“They have worked really hard and completed 90 hours training over a compressed six weeks, and this afternoon they will begin operational readiness and join their teams.” 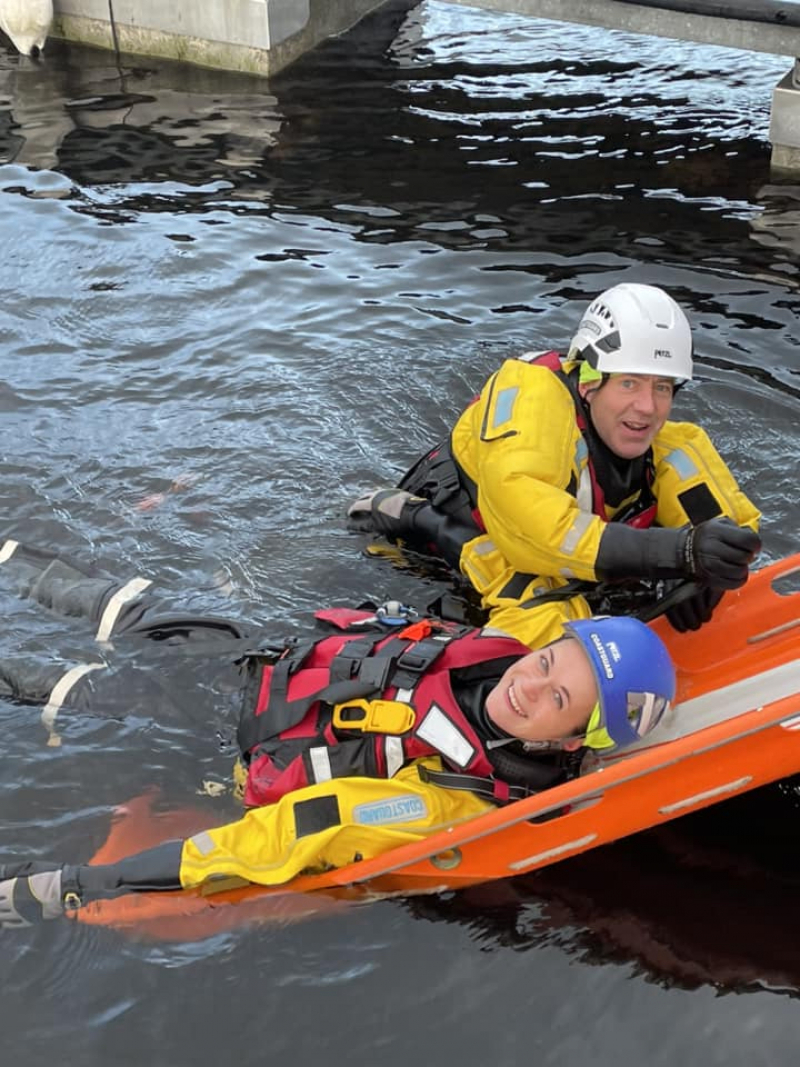 Other partners including Stornoway Port Authority, the Coastguard helicopter team and NHS Western Isles also contributed to the training.

Trainees had the chance to relax at the Army Reserve Centre on Church Street on Saturday evening, when medals and awards were presented to members of Stornoway CRT.

Queen’s Platinum Jubilee medals were presented to three members of Stornoway CRT – Roddy Macdonald, Nathan Harris and Alasdair Macdonald. The medal was issued to all serving coastguard volunteers and officers in commemoration of the late Queen’s jubilee. 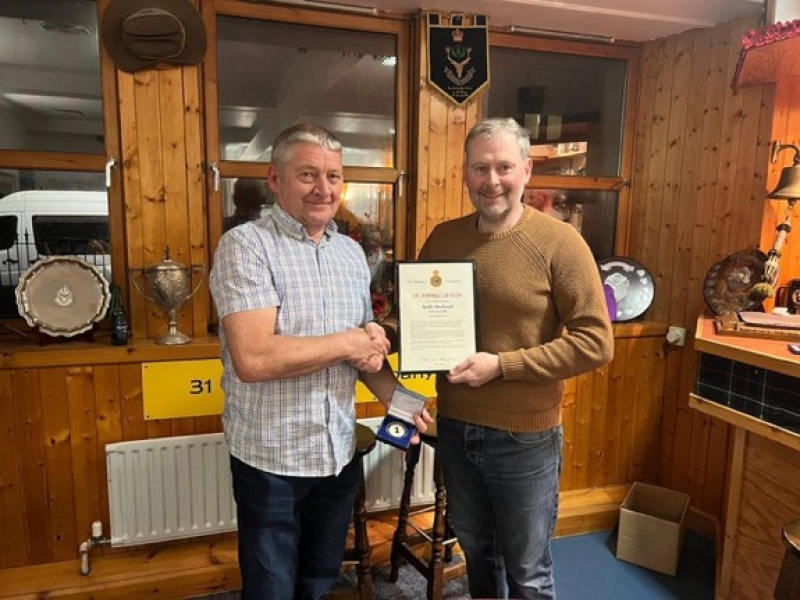 And there was a moment to appreciate long service as Roddy Macdonald, who is a paramedic in his day job, was awarded a certificate of commendation for his part as a coastguard rescue team member in the safety operations at COP26 in Glasgow and, most impressively, his 30-year HM Coastguard long-service medal.

Murdo said: “It’s a real pleasure to present these awards recognising the dedication of our team members. In particular Roddy’s 30-year medal highlights a working lifetime of service to the communities of the Western Isles and the wider area.

“His experience and continued enthusiasm brings a steadying hand during operations, inspiring confidence at all times. Thank you from myself and the service but, most importantly, those we serve.”

The pictures show trainees during helicopter familiarisation and water rescue training, and after a gruelling day in the water on Sunday evening. Roddy is also pictured receiving his long service award (H M Coastguard Western Isles, Skye and Lochaber).