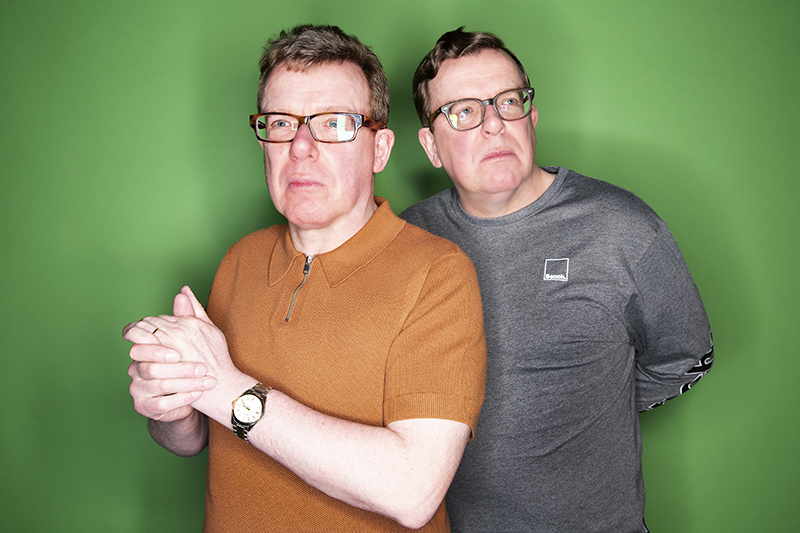 It’s The Proclaimers at HebCelt!

Hot on the heels of their crown for event of the year 2022 at Sunday’s Scottish Traditional Music Awards, Hebridean Celtic Festival has today (Wednesday 7 December) released first details of the line-up for the 2023 HebCelt.

And there’ll be universal acclaim from festival-goers for the return of The Proclaimers as headliners, 10 years after their last appearance in 2012

Brothers Charlie and Craig Reid are firm festival favourites everywhere, and in Lewis will be joined by more than 35 artists and bands performing over the course of the weekend between 12 and 15 July.

They’ll join a diverse line-up of musical talent including home favourites from the Isle of Lewis the Tumbling Souls, award-winning folk singer Siobhan Miller and the all-female folk quartet Fara on the Islands Stage on Thursday 13 July.

On the main stage with the Proclaimers on Saturday will be five-piece folk group the Paul McKenna Band, the critically-acclaimed Kinnaris Quintet and electronic Celtic fusion band Niteworks.

The line-up on the Islands Stage includes BBC Radio Scotland young traditional musician of the year 2018 Hannah Rarity, dynamic three-piece the Langan Band and power-folk trio the Trials of Cato.

It’s the first festival in the driving seat for HebCelt director Graham MacCallum, who took over the reins from Caroline Maclennan last year.

Caroline was awarded the Hamish Henderson award for services to traditional music at Sunday’s Na Trads in Dundee.

Graham said today: "It feels fantastic to unveil such an exciting line-up – we've packed it full of the very brightest stars from the Scottish music scene and beyond.

“The Proclaimers will be a spectacular headline act that we know will put a huge smile on our audience's faces and have them singing and dancing all night long.

“We can't wait to welcome music lovers to the Hebrides for this special event in July."

Charlie and Craig said: "We are delighted to be coming back to Stornoway and HebCelt for the first time in ten years. It is a unique festival and one that all musicians look forward to playing."

Next year's HebCelt will take place on 12-15 July 2023 and weekend tickets are available now, visit www.hebceltfest.com. Day tickets and the HebCelt 2023 schedule will be released in 2023. 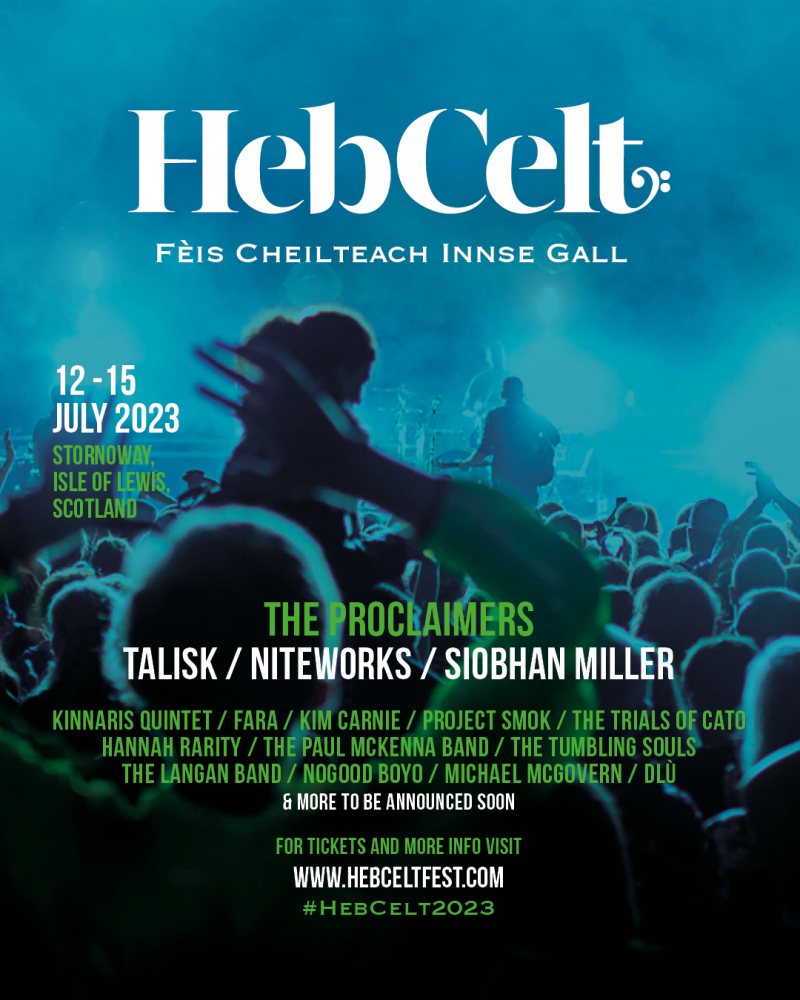