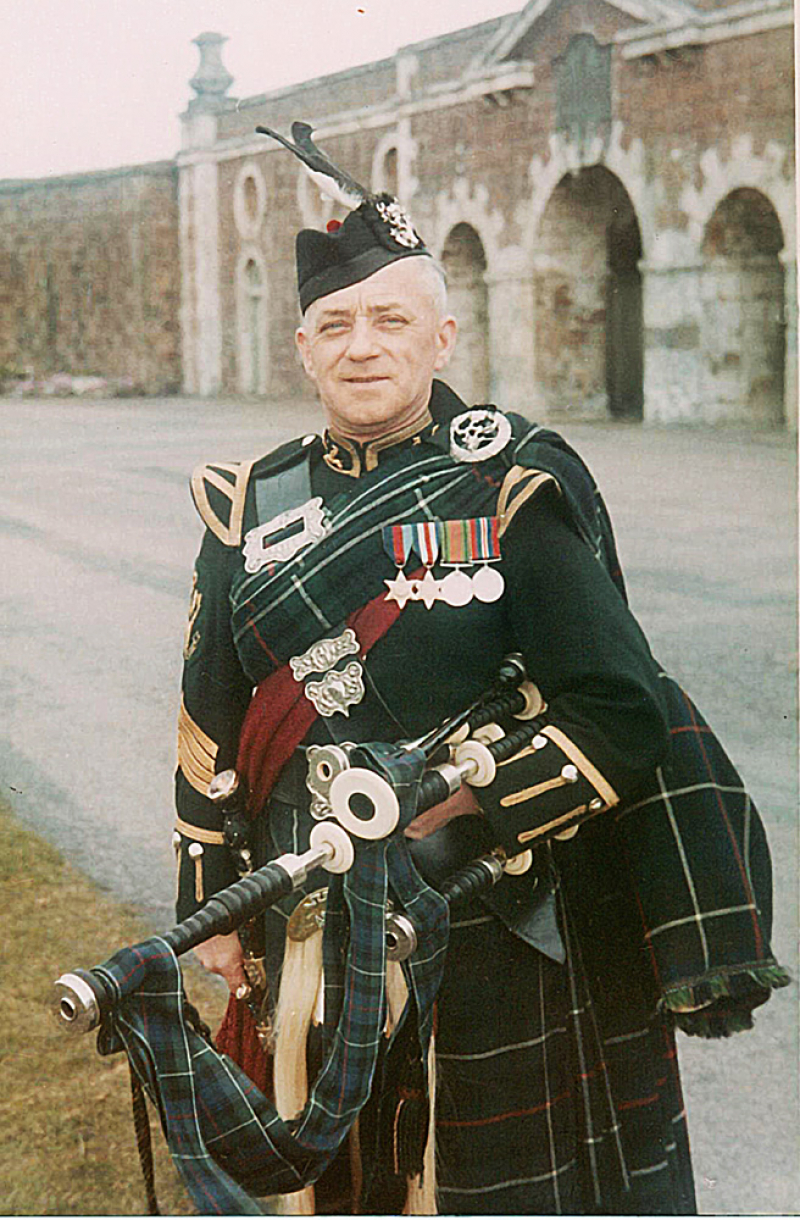 Plea for volunteers as Piping Society gets in tune 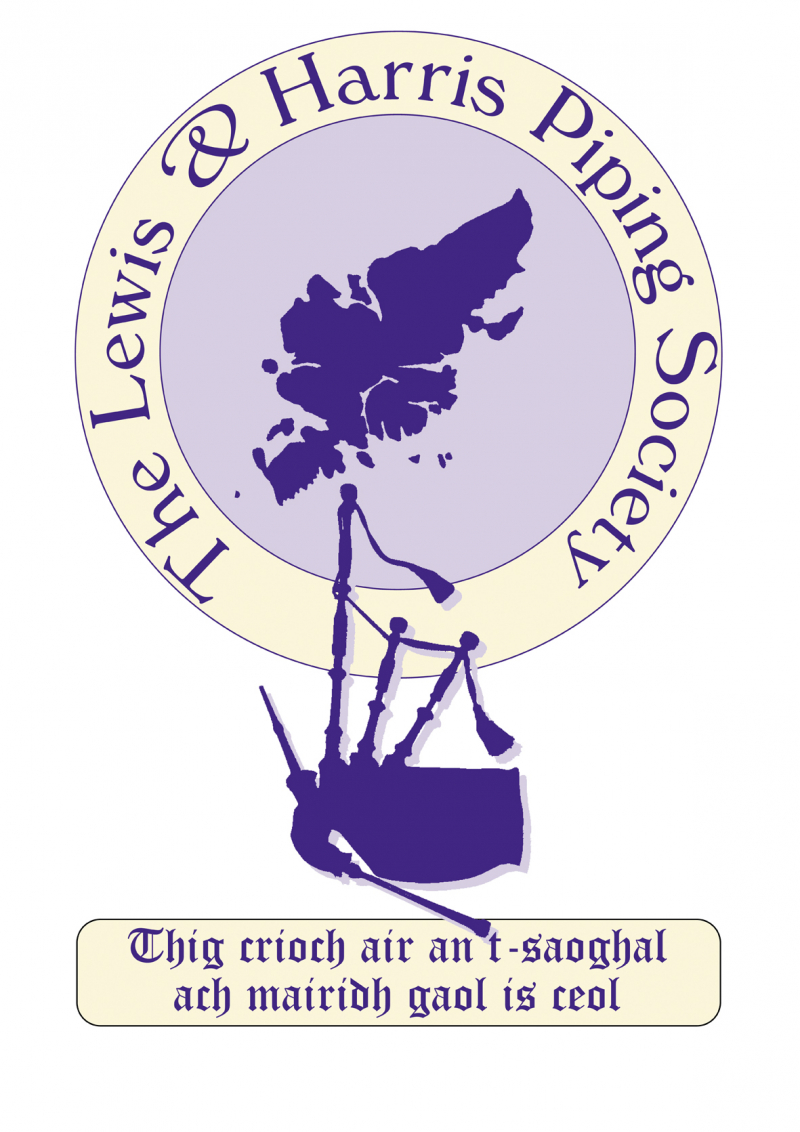 A plea for piping enthusiasts to join the committee of the Lewis and Harris Piping Society has gone out, ahead of the Society’s upcoming Annual General Meeting and the first Pipe Major Donald MacLeod Memorial Competition to be held since the Covid pandemic hit.

Both events take place in Stornoway. The AGM will be held at 7pm on Wednesday, February 1 at the Newton Centre, Seaforth Road, Stornoway, while the PM Donald MacLeod Memorial Competition returns on Friday, April 7, in the Caladh Hotel.

Dr John Smith, chairman of the Lewis and Harris Piping Society, said: “The Society are struggling to get back to some semblance of normality after the severe constraints on their activities imposed by the lockdown regulations, and would welcome new members to bolster the committee, which is heavily dependant on a willing few, some of whom are now advanced in years.

“Nevertheless the Society were able to resume some of their functions in the second half of last year.  The annual Junior Competition was held at the beginning of October at a new location, the Sir E Scott school in Tarbert. This location made it much easier for competitors from the Southern Isles to attend, and PM Roddy MacLeod who judged the Seniors section was impressed with the standard of play. The schools tutors are to be complimented on being able to maintain regular tuition throughout lockdown, and continuing to develop schools pipe bands, both in Lewis and Harris and in the Uists.

“The Society decided at the start of Lockdown not to try to hold a ‘virtual’ Donald MacLeod Memorial Competition, as the whole ethos of the competition is that it should be held in the town of Stornoway, where Donald MacLeod was born. So we are delighted that we will be able to resume the competition on Friday, April 7, 2023, in the Caladh Hotel, Stornoway, commencing at 10am.

“Arrangements for the competition are well in hand, and further details will be published nearer the time. In addition there are provisional plans to hold a ‘Junior’ Donald MacLeod competition on the preceding afternoon. Eight of the most promising youngsters from the Butt to Barra will be invited to play a piobaireachd and an MSR (March, Strathspey and Reel) in front of two judges, to enhance their experience of playing in a competition, which is entirely in keeping with Donald MacLeod’s principles of encouraging youngsters.

“The winner will be awarded a brand new silver trophy donated to the Society by Mrs Marie Morrison in memory of her late husband Norman S Morrison. Norman was a founder member of the Lewis and Harris Piping Society, and for many years was Pipe Seargeant of the Lewis Pipe Band and an enthusiastic supporter of youngsters struggling to master ‘the noble instrument’ over the years.”

There have been recent changes among the school tutors in Lewis. Anna Murray has resigned to take up new post with SQA and the Society wishes her well in her new venture.

Dr Smith said: “Anna is well known on the artistic front: as a singer, an actor, a presenter and various other roles. But it is for her work as a piping tutor that the Piping Society owe her a deep sense of gratitude. Anna was taught to play the pipes from a young age by the late PM Iain Murdo Morrison, Back, and another one of his highly successful pupils has been temporarily appointed to the post, James Duncan MacKenzie. Since completing his degree in traditional music in Glasgow James has carved himself a prestigious position in the piping firmament, both as a member of the band Breabach and as a solo performer. Indeed he is scheduled to play at Celtic Connections in Glasgow on February 4 in the Strathclyde Suite of the Royal Concert Hall.”

Supporting the work of the schools tutors is one of the Piping Society’s three main functions, alongside hosting regular recitals and organising the PM Donald MacLeod Memorial Competition. There were two recitals held in the past year. The first was in May when PM Roddy MacLeod MBE played a selection of tunes by the late PM Alex Maciver at the Community Hub in Balallan. Both Roddy and Alex were of Lochs descent, making Balallan a very appropriate location.

The second recital was given by Angus MacColl, from Benderloch near Oban, in the Caladh Hotel, Stornoway, in November. Angus has been in the top 10 of world class pipers for the past 30 years and at one stage he played a set of seven 2/4 competition marches one after the other, which had the audience enthralled. The next recital is due to be given by James Duncan MacKenzie on February 25, 2023.

Dr Smith added: “The motto of the Society is ‘Thig crioch air an t-saoghal ach mairidh gaol is ceol’ (The world will come to an end but love and music will prevail) – but  for that to be realised we need new committee members.”