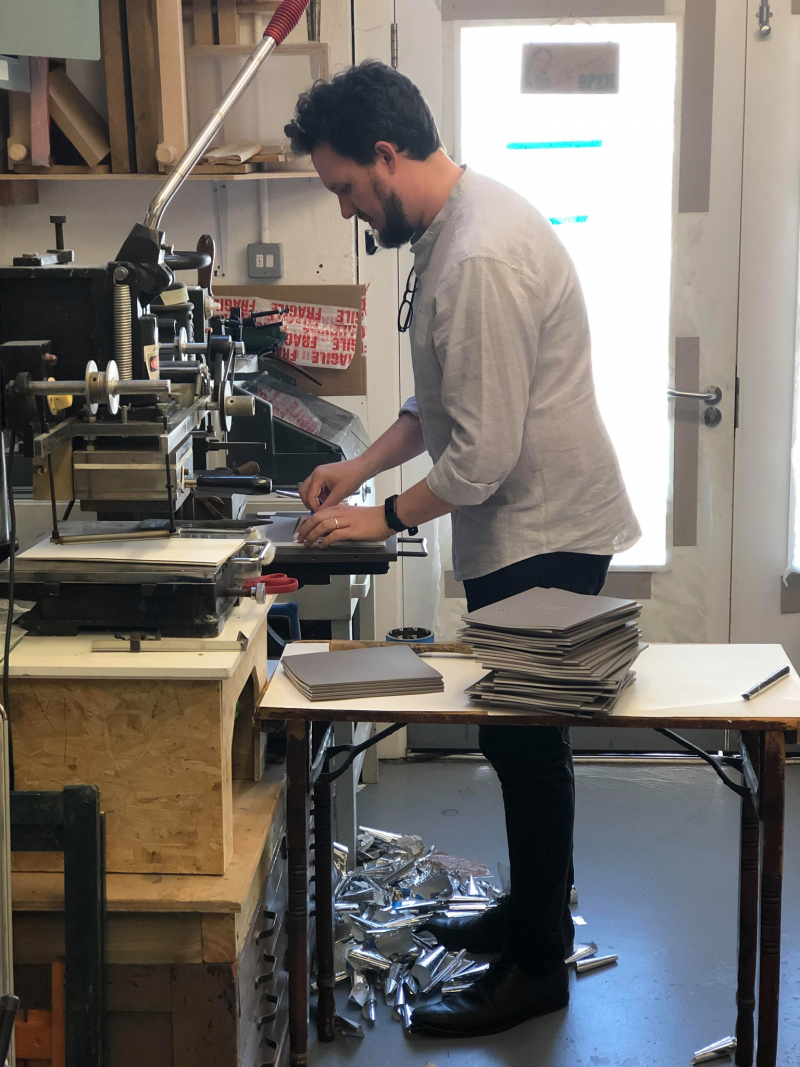 A new publishing company has been established in Ayrshire, and its first titles showcase photographic works created in the Hebrides.

Scottish Landscape photographer Alex Boyd is hand-finishing two books for publication at the end of this month.

Both books have been designed in Lewis by the graphic designers LOOM and hand foil-stamped by Alex under Tom’s tuition.

Each uses photographs created while Alex was the Royal Scottish Academy’s artist in residence on the Isle of Skye.  Alex Boyd has produced photographic work across the Western Isles over many years, including projects with An Lanntair arts centre in Stornoway. 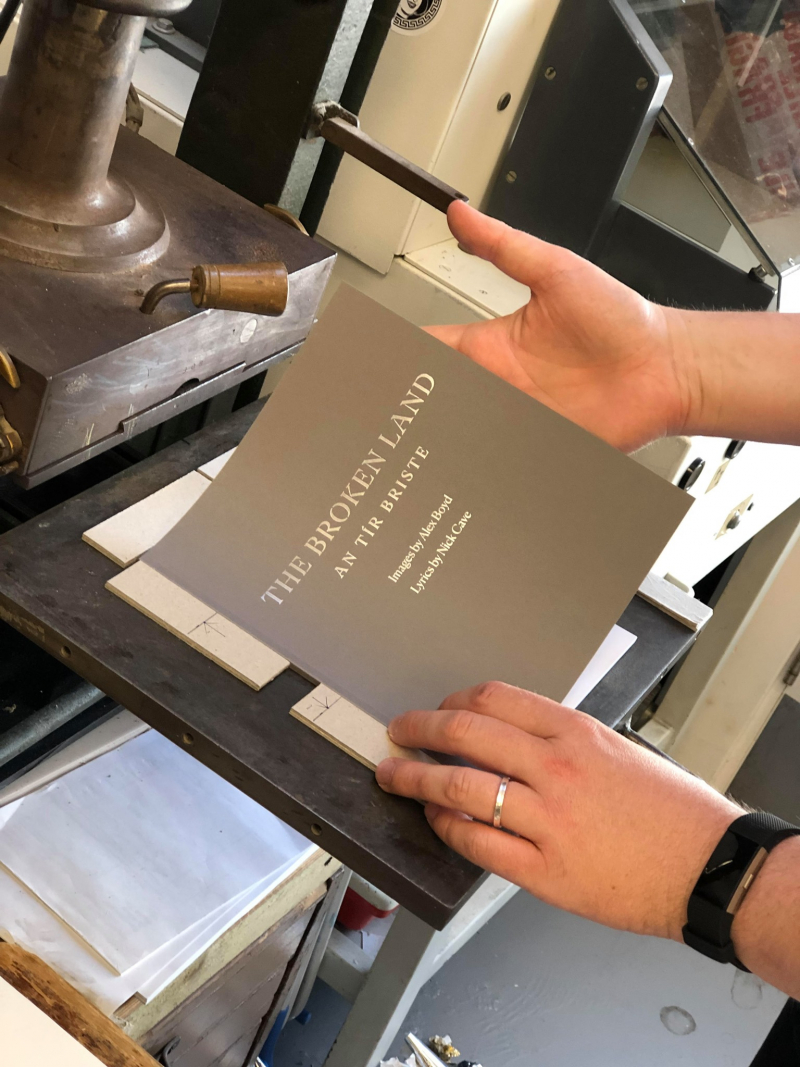 His new enterprise sees him team up with design bookbinder Tom McEwan to create two books for their new imprint, Dusk Press.

Using labour-intensive hand-finishing processes, the duo plan to publish Hallaig, which places images of the Isle of Raasay with the words of a poem by Somhairle MacLean, and The Broken Land/An Tìr Briste, which features pictures taken in Skye, Lewis and St Kilda using a camera damaged in a fall from a mountain ridge.

For the second book he’s set the out-of-focus, disorientating images alongside the words of Australian musician and writer Nick Cave, who has allowed his work to be translated into Gaelic.

It’s not the first time some of these images have been published. An exhibition of Alex’s St Kilda photography at An Lanntair in 2019 was accompanied by his first book, St Kilda – The Silent Islands, shortlisted for a Saltire Award. 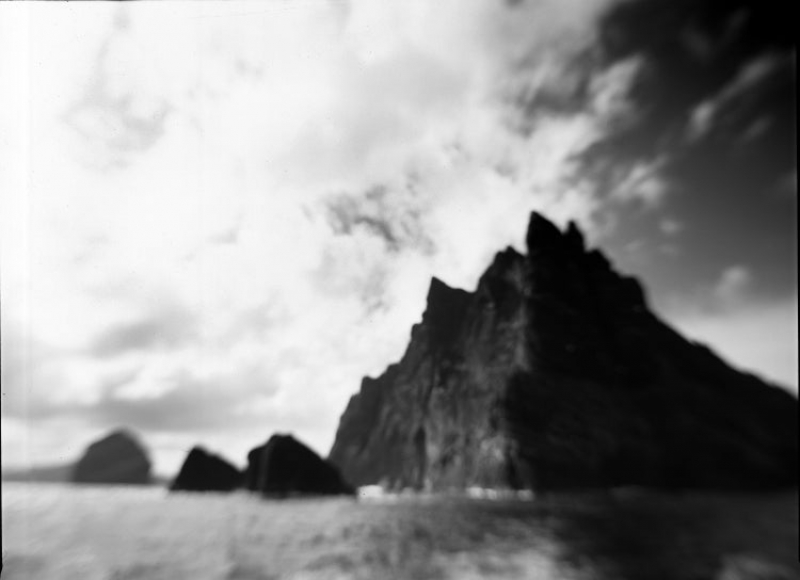 His second book, The Isle of Rust, a collaboration with writer Jonathan Meades, was named as a photography book of the year by The Scotsman newspaper.

You can find out more about the books and the artists at the new press website https://www.duskpress.com

Pictures show Alex at work hand-finishing the limited run books and one of the St Kilda images which appear alongside Nick Cave’s lyrics (Alex Boyd/Dusk Press).