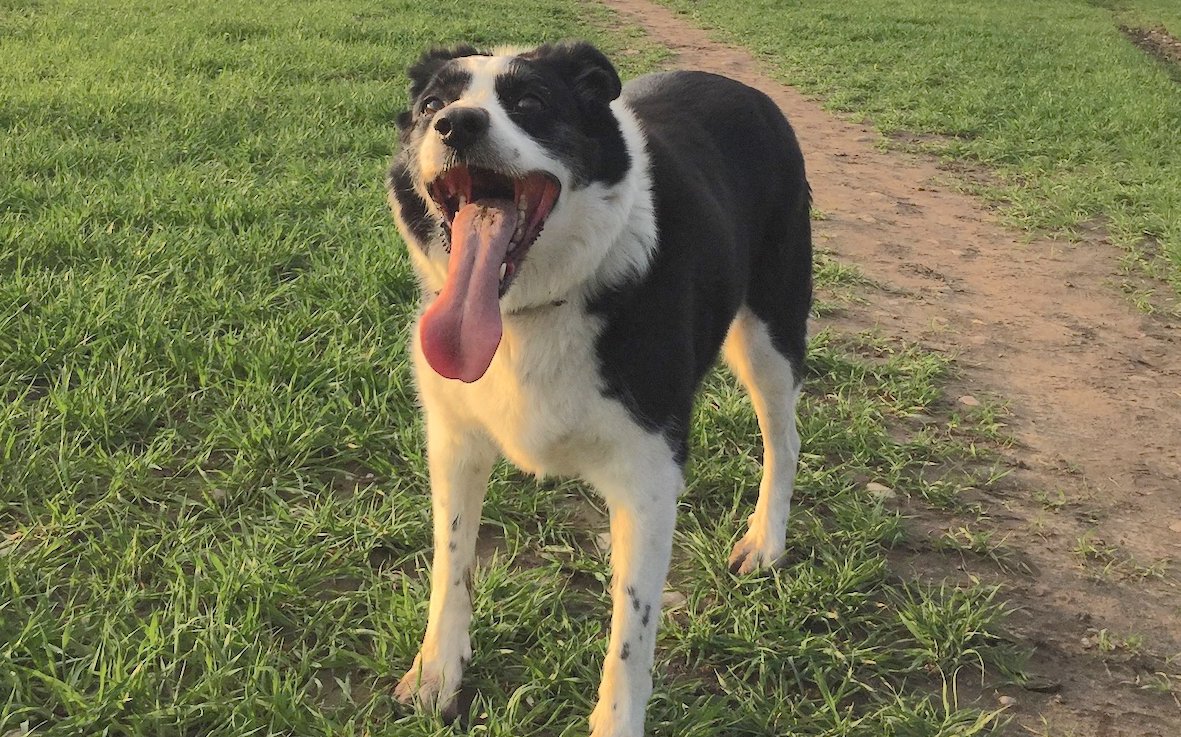 A family on a special celebration break in Harris are going home heartbroken tomorrow (Saturday 6th October) after their much-loved pet dog went missing on the Isle of Scalpay.

Carl and Fiona Knowles are on their first trip to the islands, staying in Harris for two weeks to celebrate their silver wedding anniversary and bringing with them sons Greg, 24 and Ewan, 20 as well as their nine-year-old collie dog Tess.

Tess is a big dog – ‘the size of a labrador’ says Carl – and is well-used to hill-walking. She was with the family last Thursday (September 27th) as they took the scenic walk to Scalpay lighthouse. What happened next is still a mystery to Carl.

He said: “Something spooked her at the highest point of the hill and she took off, so we waited, and then we searched for almost two hours before re-tracing our steps in case she was following her own scent.

"When we reached a gate she couldn’t get through, we ran to the car and drove right round to the other side of the lighthouse, then followed the track back up again to make sure we had searched the whole route.”

From then, and for the whole of the rest of their holiday, the family have quartered the island. Two possible sightings in Scalpay village last Friday seemed promising, including a definite spot by two fishermen at the end of the pier.

But Carl now admits there’s an inevitable feeling they’ll be heading off back to Worcestershire tomorrow without Tess, despite the help of dozens of well-wishers.

Carl said: “We’ve had masses of support and loads of people out looking. Villagers have been very vigilant and kept an eye out and we’ve been overwhelmed with help – even people coming out of their houses to assure us they have checked and to offer tea, coffee, even a dram.

"The love and support we’ve had from local people makes us feel that we will return, whatever the outcome, even though this holiday has turned out to be devastating for us as a family.

“She’s a lovely friendly dog, the biggest collie I have ever seen and she is fit, she wouldn’t struggle at all with the terrain. More than a week has now passed and we have to go back tomorrow because we have work commitments, but we still hope against hope that someone will find her after we have gone and get in touch.”

Posters showing what Tess looks like have been posted around the island.

Ewan said: “She has climbed dozens of mountains, including Ben Nevis. She is used to being off the lead and has never run away before. She is a very friendly dog from a loving home. This is very out of character and we are now desperate.”