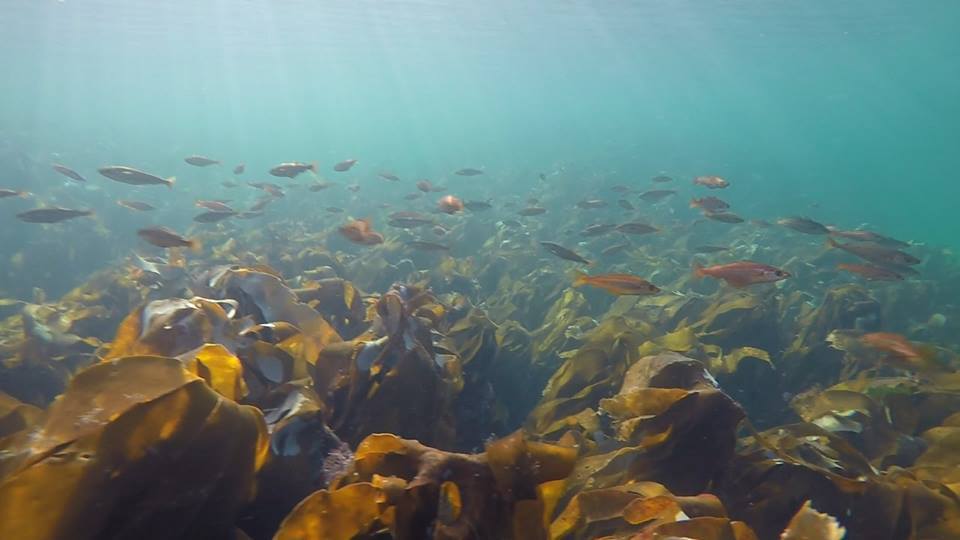 Fishermen, tourism businesses and seafood companies in the Western Isles are among those to sign up to an open letter opposing proposed commercial kelp harvesting in the waters of the Minch.
Creel fishermen from Barra and Vatersay, sea tours from Lewis and Harris and the 140-member Western Isles Fishermen’s Association are among those who have put their names on the list, being co-ordinated by campaign group No Kelp Dredging.
In all, 185 businesses are named in the updated appeal to Scottish minister Roseanna Cunningham and the Environment, Climate Change and Land Reform (ECCLR) committee of the Scottish Parliament. The latest updated list was published yesterday (Tuesday October 9th).
An initial proposal has gone to Marine Scotland from a company called Marine Biopolymers Ltd, (MBL), seeking preliminary advice on a license application to establish commercial harvesting of kelp.
They propose using a dredging system which clears strips through kelp forests. Among the areas proposed for the scheme, coastal areas of North Harris, Barra and Vatersay and North Lochs are identified, as well as the Shiant Isles and the east coasts of North and South Uist.
Last Wednesday (October 3rd) Marine Scotland published their scoping advice to MBL, suggesting the type and level of detail which would be needed for a future licence application. In that document, they identified 2,350 representations received from interested parties, who range from sea-based businesses to west coast schoolchildren.
Objectors say that the proposed method of harvest could permanently damage kelp forests and the large number of species that depend on their shelter, pulling up and discarding the ‘holdfast’ stems which hand harvesters leave intact.
Marine Biopolymers say that the system is already successfully used in Scandinavia, without permanent damage to the environment, and that their proposal will lead to permanent jobs in the west coast of Scotland. They plan to extract a natural alginate from the kelp for use in food products and toiletries.
The open letter which the campaign group No Kelp Dredging are using to gather objectors’ support states: “We the undersigned businesses rely on a healthy coastal environment to
prosper. We urge you to ensure that no licenses are granted under which kelp may be harvested in such a way as to inhibit the regrowth of individual plants.”
Among the island businesses that are signatories to the letter are sea tour companies Kilda Cruises, Seafari and Hebrides Fish ‘n’ Trips, individual creel fishermen including the Barra vessel Harbour Maid and Vatersay’s Oor Saund and tourism companies including Surf Lewis and Clearwater Paddling of Castlebay.
Pictures show kelp forest with some of the associated species, sea harvester Lewis Mackenzie of Lewis harvesting sugar kelp for Harris gin by hand and the map outlining proposed kelp harvesting areas 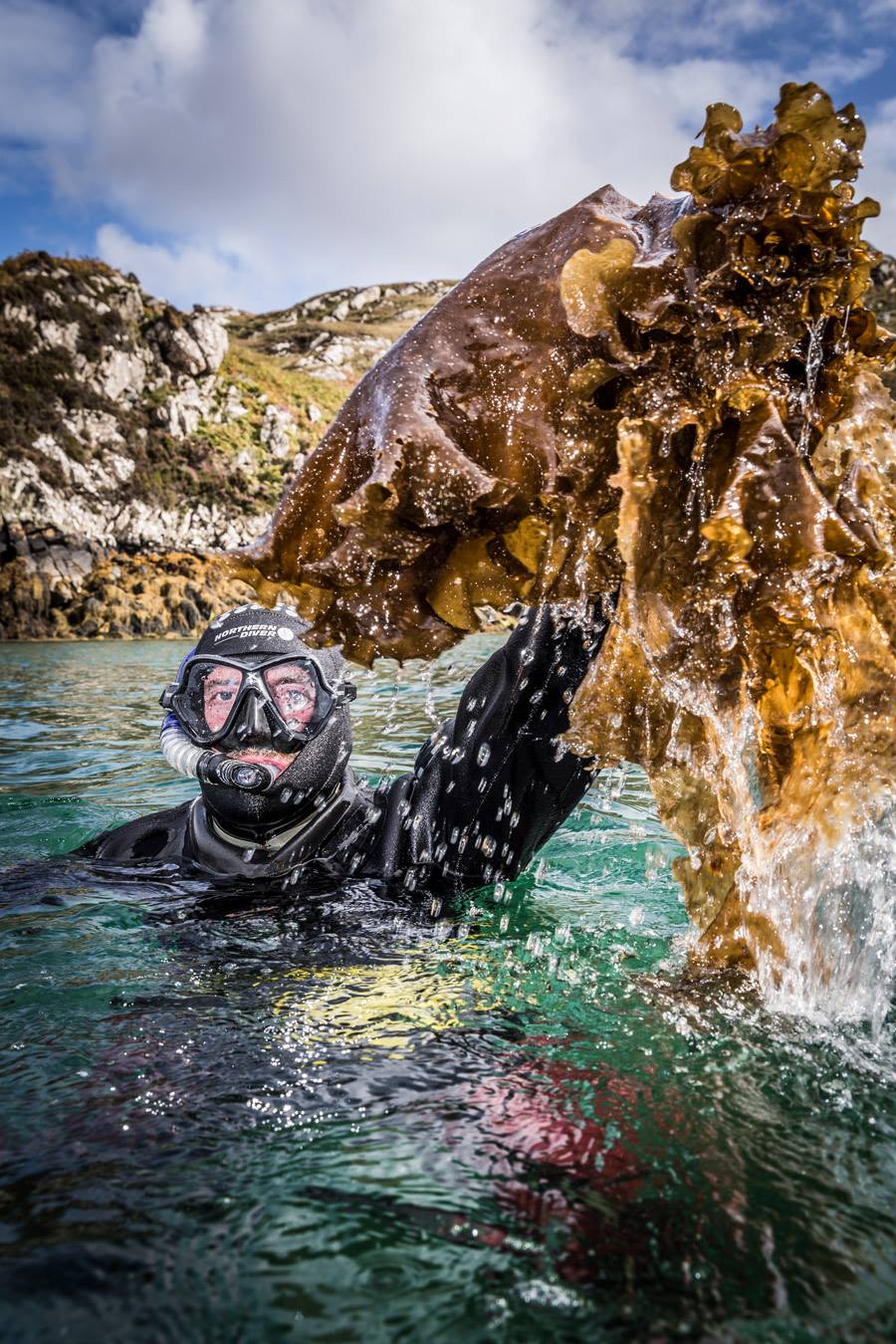 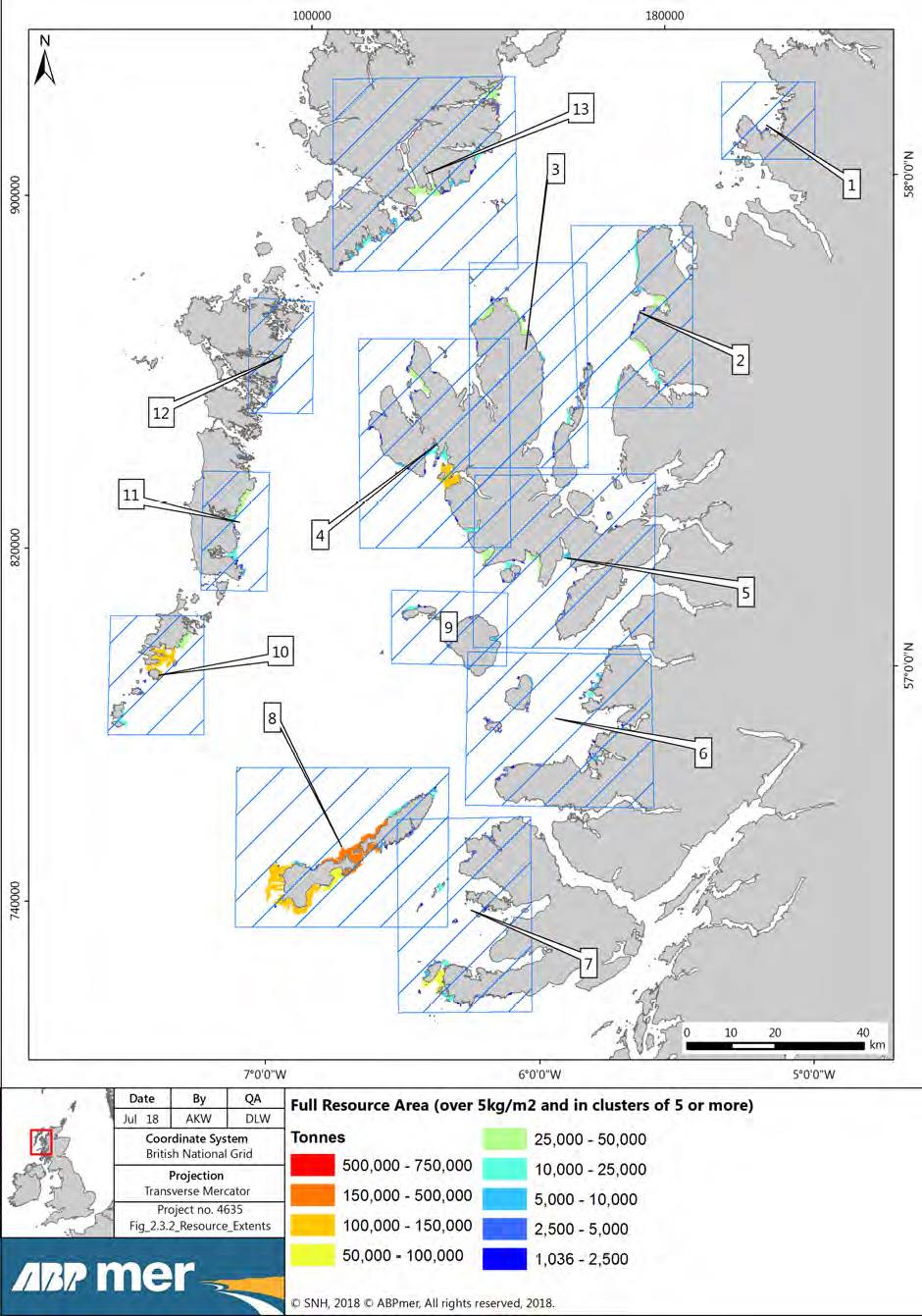