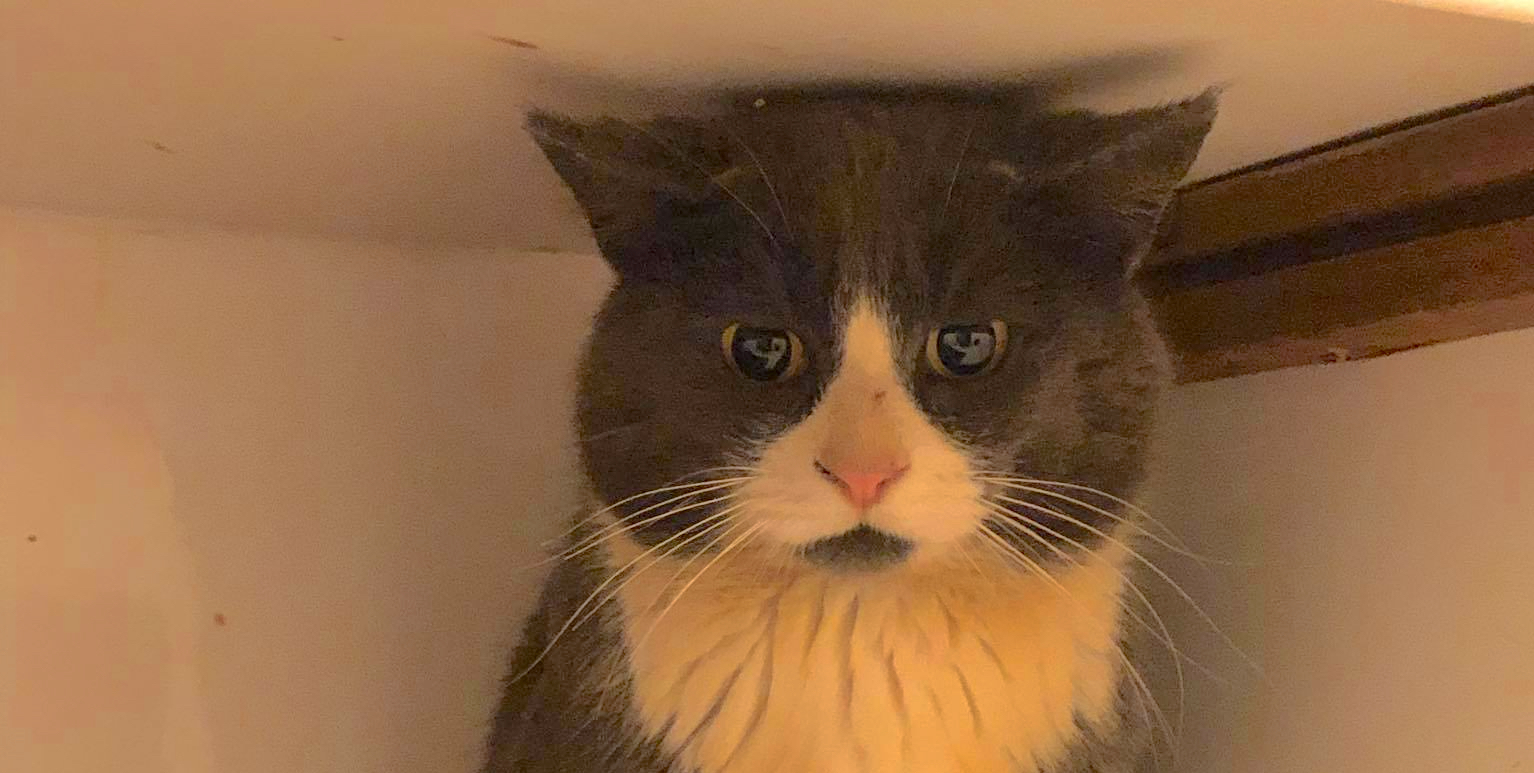 The Lewis and Harris branch of the national pet rescue charity Cats Protection is to close its rescue centre with immediate effect (Sunday November 18th).

Co-ordinators cite personal circumstances and ‘a high level of grief and abuse’ from members of the public as their reasons to stop taking stray, feral and unwanted cats and kittens. Cats already in care will be re-homed, but no new rescues or adoptees will be taken into care.

A social media post said that the rescue centre phone number would be suspended from Friday (November 23rd) until at least the New Year, with a decision to be taken on the future of the branch then.

Cats Protection Lewis and Harris works closely with pet owners and with the SSPCA to provide homes for unwanted cats and kittens, as well as providing a central location for information about lost, found and injured cats. A network of volunteers helps to foster feral cats, feed and care for kittens and clean the pens in which stray cats are housed until adoption,

In the past few months the volunteers have been working on a feral cat neuter and release scheme which has seen 105 cats trapped, neutered and released from colonies in Bragar, Barvas, Lingerbay, Stockinish, Scarista, Bernera, Cross, Port of Ness, Aird and Westview Terrace, Stornoway.

In a statement on social media, the co-ordinators jointly said: “People forget that the whole of our team are volunteers. We don’t get paid a penny for the work we put in, we don’t claim any expenses. To be subjected to the levels of grief we have been receiving lately is just so unfair. All we ever try to do is help the cats and kittens in both Lewis and Harris which is a very large geographic area for a very small team of volunteers.”

Their announcement has drawn a flood of messages from appreciative supporters, thanking the co-ordinators and asking where such help with animals will now come from.

One said: “Really, really sad to read this. How heartbreaking for the kittens and cats out there who will need help” while another commented: “You have done amazing work year after year and there are an awful lot of people who sincerely appreciate what you do.”