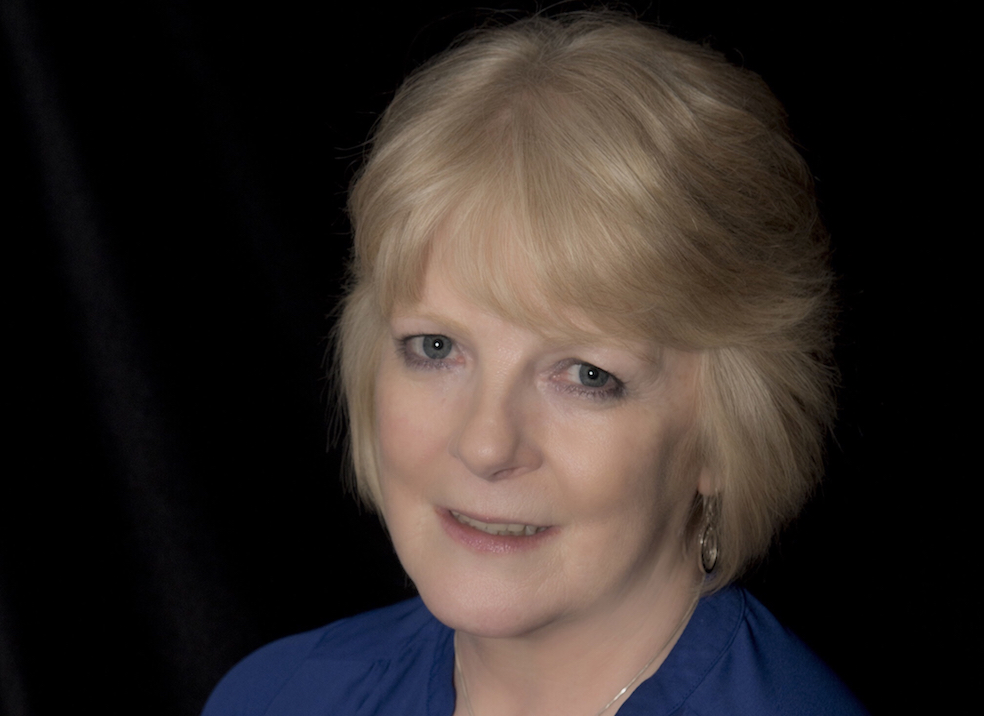 A stalwart of the Gaelic music and culture scene has been rewarded for decades of hard work with a place in the Scottish Traditional Music Hall of Fame.

Peigi Maclennan, now living in Newton but originally from Breasclete, was inducted into the Hall of Fame during the annual award ceremony for the MG Alba Scottish Traditional Music Awards (Na Trads) at Perth Concert Hall on Friday (November 30th).

Peigi’s induction recognises her services to the community over a long period. In the citation, organising body 'Hands Up for Trad' said: “Peigi MacLennan has been a major contributor to the continuation of the Gaelic music and song traditions as well as the wider Gaelic culture.

"Over a long period and very often in a voluntary capacity Peigi has consistently been supportive of the Fèis movement in general and Fèis Eilean an Fhraoich in particular and as the secretary and office manager of An Comunn Gàidhealach on Stornoway since 1999 she has been an important point of contact for participants in the Mòd.

“Peigi was born in Breascleit on Lewis and has lived on the island all her life. She grew up hearing music at ceilidhs and family occasions when her father played the melodeon, a talent that has transferred through the family to her son, Graham.

“In addition to her involvement with the Fèis, Peigi’s ‘day job’ is with An Comunn Gàidhealach in a post that sees her taking a hands-on role in the running of Scotland’s largest Gaelic festival, the National Mòd. She is also secretary to the Board of An Comunn Gàidhealach and runs Mòd Leòdhais, which has developed enormously in the past few years to be one of the largest provincial Mòds in the country.”

Among other community activities, Peigi is also active in the Lewis and Harris accordion and fiddle club and in the Newton ward community association, who posted on social media on Friday that they were ‘extremely proud’ of her.

Following the 2016 National Mòd in Stornoway she was given an award for community public service for her part in organising the event and for her community work in the Newton area.  She is also a director of the Stornoway-based publisher Acair.

A statement from the Royal National Mòd committee said: "We are extremely proud of our colleague, Peigi MacLennan, inducted into the Scottish Traditional Music Hall of Fame at the Trad Awards in Perth. Peigi has worked in the Gaelic Arts for many years and has contributed hugely to the wider Gaelic culture during that time.”

The Scottish Traditional Music Hall of Fame was started in 2005 to celebrate the vast array of talented people that work in and promote Scottish traditional music.