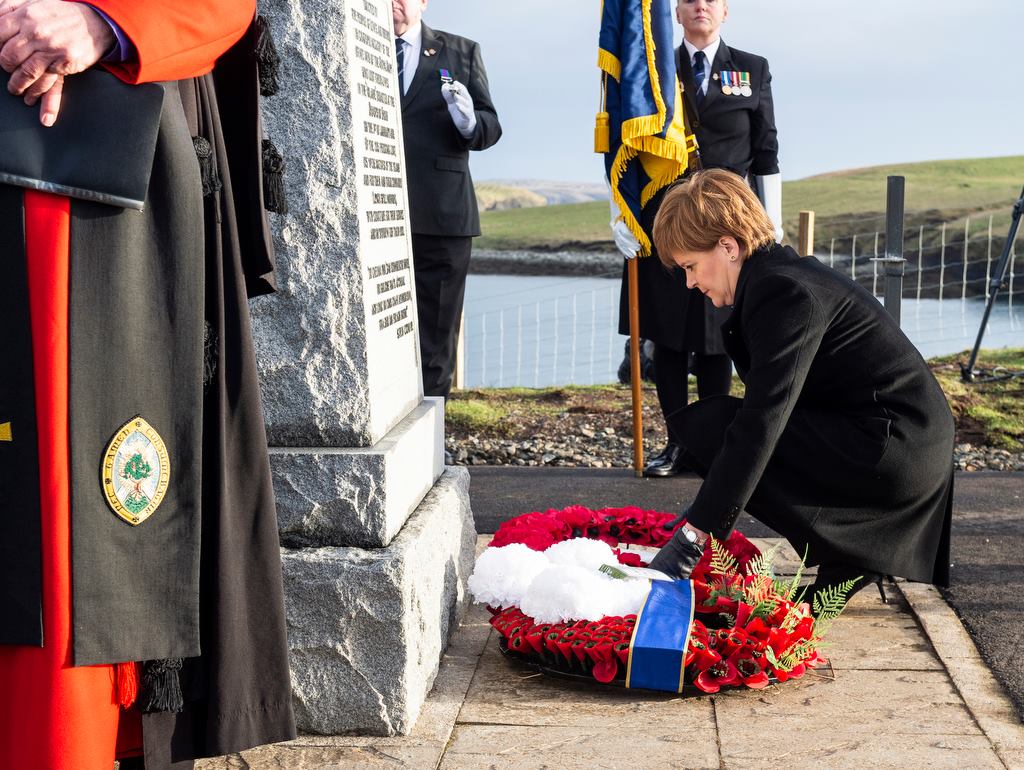 First Minister Nicola Sturgeon MSP has described her participation in the Iolaire centenary event of January 1st as ‘an honour and a privilege’.

Writing today (Tuesday January 8th) in the Glasgow Evening Times, she reflects on the impact of the Iolaire tragedy on the islands, and the importance of today’s young people to the continuing growth and security of the island population.

Ms Sturgeon writes: “For me and many others, New Year’s Day last week started on a sombre note. I visited Stornoway to attend a very moving ceremony marking 100 years since the tragic loss of the Iolaire.

“The tragedy touched almost every community and every family in Lewis and Harris and it was an honour and a privilege for me to participate in the commemoration, to reflect on all those who perished and to meet the descendants of some of the survivors.

“The disaster may have happened a century ago but the legacy of the Iolaire will never be forgotten. The impact of the tragedy has been significant and enduring. It disrupted not just the economic life, but also the social wellbeing of the islands for generations – for example, with the loss of so many young men, many young island women never married. And, of course, it led to many families leaving.

“There are still real challenges for the Western Isles but there are lots of reasons for optimism too. Research published last year suggests that young people from the Highlands and Islands not only want to stay living and working there, but more of them are committed to doing so, thanks to improved opportunities for further and higher education and employment. Increased numbers also say that they are proud to be associated with their community.”

The FM was one of many dignitaries who spent time in Lewis over the New Year. HRH Prince Wales, Duke of Rothesay and Lord of the Isles, was the principal guest on January 1st and was accompanied by a significant party of Royal Navy officers and sailors.

Rear Admiral John Weale, Flag Officer for Scotland and Northern Ireland, attended both the civic commemoration at Ionad Spòrs Leòdhais and the midday service at Holm on January 1st.

In a tribute on the Royal Navy website on Friday (January 4th) he said: "The commemoration was very appropriate and I am very happy the Royal Navy was able to participate.

"The men who perished in the tragedy were sailors and it is absolutely fitting the Royal Navy pays tribute to their sacrifice. It’s something we do, as a naval service, when we lose people on operations and we weren’t able to do that 100 years ago. So it was particularly important to us, and I speak for all of the sailors and marines, when I say we are privileged to have taken part, to be able to pay our respects to fallen comrades and to be able to meet their descendants.

"I applaud the community for their determination to keep the memory of those men and the disaster alive today and for tomorrow." 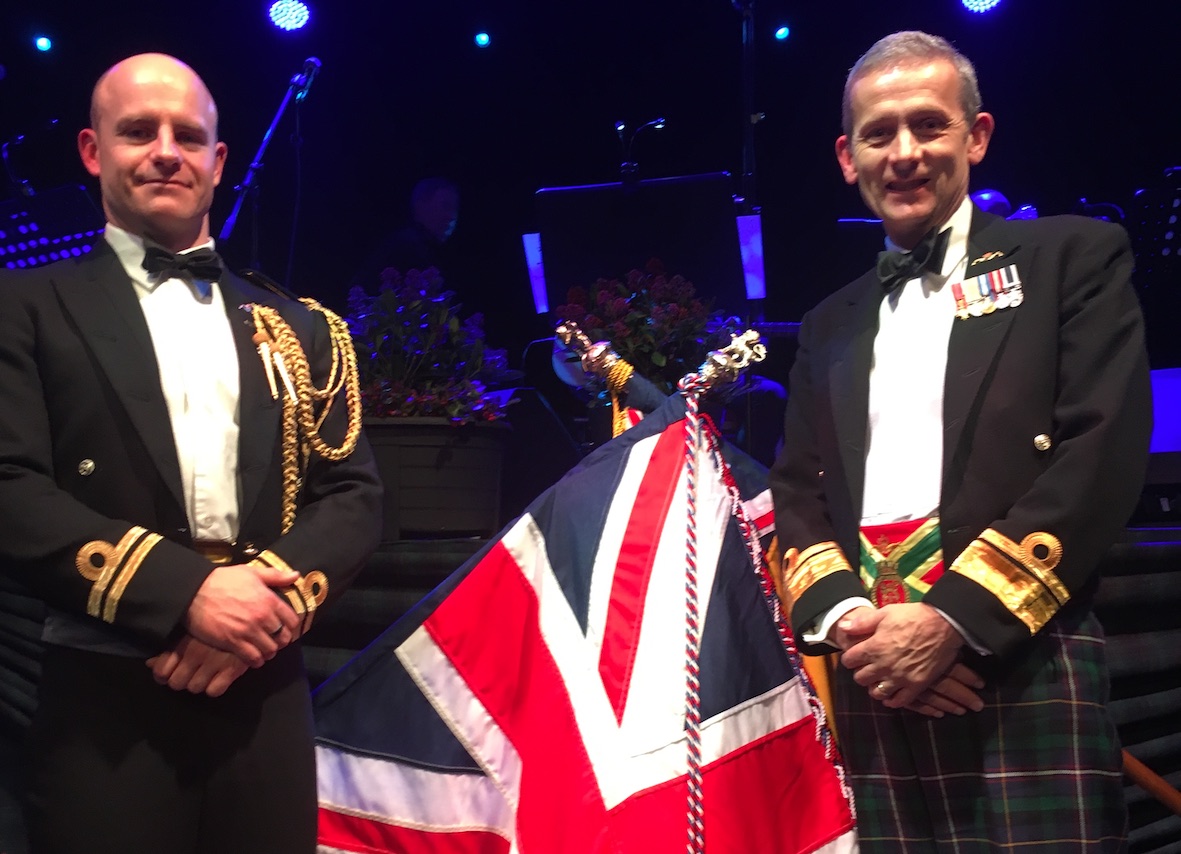