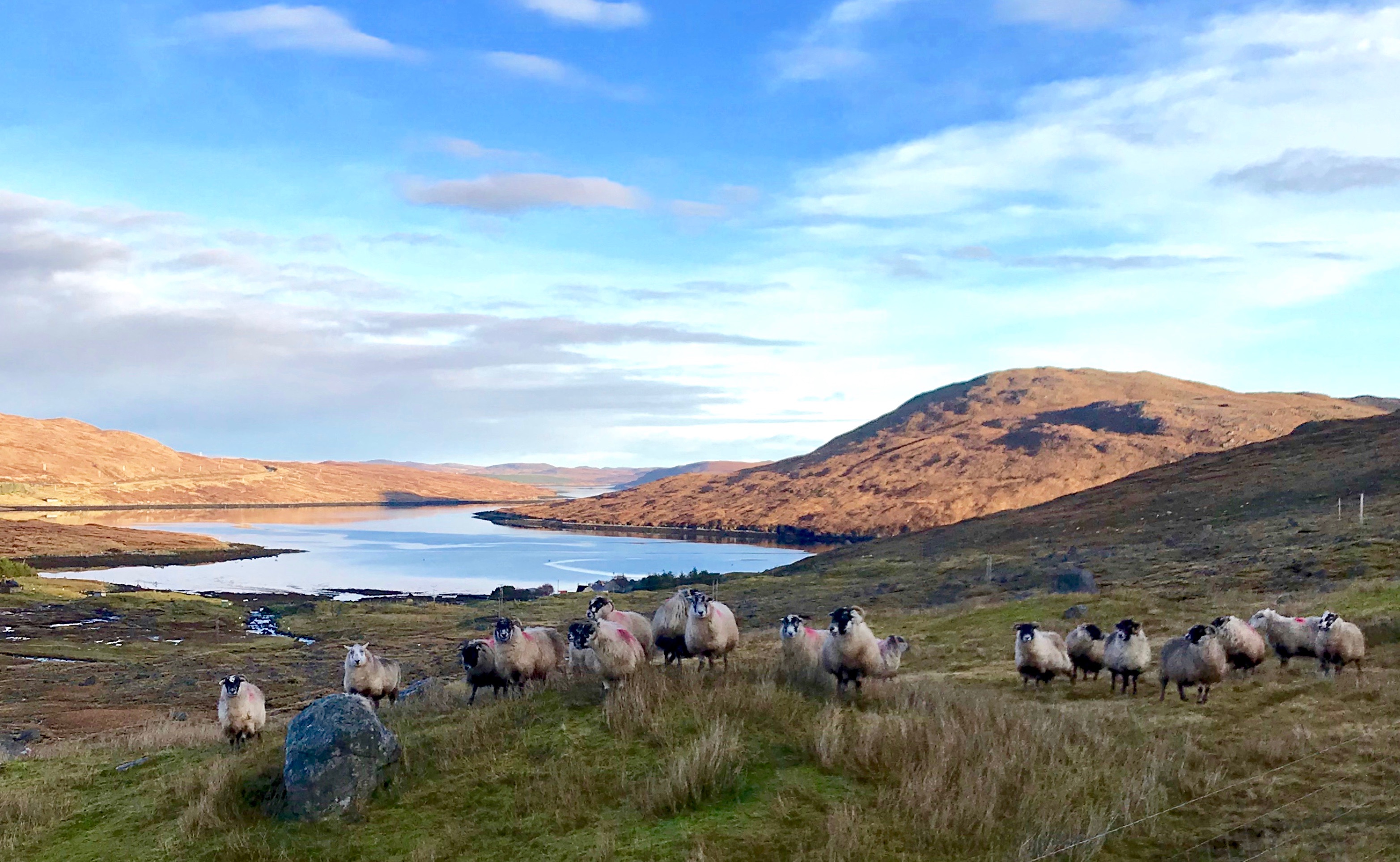 “Reducing the Less Favoured Areas support to 80% of current rates for 2019 sends out a very negative message, but we can live with it”, SCF Chair, Russell Smith, stated, “but to then cut it to a mere 40% for 2020 will be ruinous.

"The Cabinet Secretary for Rural Economy, Fergus Ewing, has consistently said that further proposed cuts would be “unacceptable” and that he would fight them. Being told now that this vital support to crofters will be reduced to 40% next year is a slap in the face to us in the less favoured areas and indicates failure on the part of Scottish Government.

“It must not be forgotten”, Mr Smith continued, “that Scottish Government has had the option for many years to switch to the Areas of Natural Constraint (ANC) scheme, which SCF advocated as it would have maintained support to those who really need it. Scottish Government chose to opt out of this scheme, with the support of the ‘farming industry’ lobby.

“Having made the decision, knowing the consequences, Scottish Government has had several years to prepare for this. What is needed now is a clear message on how it is intended to distribute the remaining 20% for 2019 and 60% for 2020 in such a way that it directly benefits producers in remote, less favoured areas, so that we can keep producing the food that people want to buy and can keep living in these areas.

Mr Smith concluded, “There is enough challenge with Brexit and the, as yet, unknown consequences, so we really don’t need the havoc this cut in support will wreak. We want information now on how Scottish Government intend to deal with this debacle.

"SCF has given proposals for how this situation can be saved and we are happy to discuss this further with officials. Mr Ewing, please, what is the plan?”

Farmers in Scotland’s most fragile rural areas need clarity on how hill and upland livestock production is going to be supported in future, Scottish Land & Estates said today.

Following today’s statement (Thursday January 10th)  by Rural Economy Secretary Fergus Ewing on future rural policy, Scottish Land & Estates said that it was essential that the Scottish Government and the industry quickly progress its plans for supporting land managers throughout Scotland not just in Less Favoured Areas. Without a clear long-term vision, business - and the employment and communities they support - face a challenging future.

David Johnstone, chairman of SLE, said: “Government and the industry have known about the forthcoming reduction in payments through the Less Favoured Area Support Scheme (LFASS) since 2015 following changes to EU rules. Despite extensions to the introduction date we now face a timescale where the industry will struggle to adapt to the change in payments.

“This is not a Brexit issue, however – the future of support for Scottish agriculture needed to be addressed regardless of our future within the EU. Whilst SLE has been reiterating its position on support for upland farming and land management in meetings with politicians and civil servants, this issue has almost certainly received less public attention because of Brexit.

“Any future support must consider what we want achieved from Scotland’s land and the best way of funding that. Land managers are well placed to contribute to the delivery of climate change and biodiversity targets with the right support as well as improving productivity of food, fuel and other goods. There are some areas where farming will always struggle to be profitable, but where that farming activity performs several important functions for the environment and society then support is clearly justified.”

Scottish Land & Estates added that it welcomed many of the other announcements contained within Mr Ewing’s speech, including a planned Scottish Agriculture Bill, but said forming a coherent agriculture and land use strategy was required before legislation was introduced.

Mr Johnstone added: “We are supportive of an agriculture bill for Scotland which if properly constructed can enhance the future of the industry over future decades. That legislation, however, needs to be underpinned by a thorough land use strategy which takes account of not just agriculture but other land uses such as forestry, sporting and tourism.

“We don’t have clarity on the timescale for the bill – nor do we know about public support for land management after 2024 – but the sector and government needs to start deciding what it wants to achieve as soon as possible to enable the best possible legislation to come into force.”