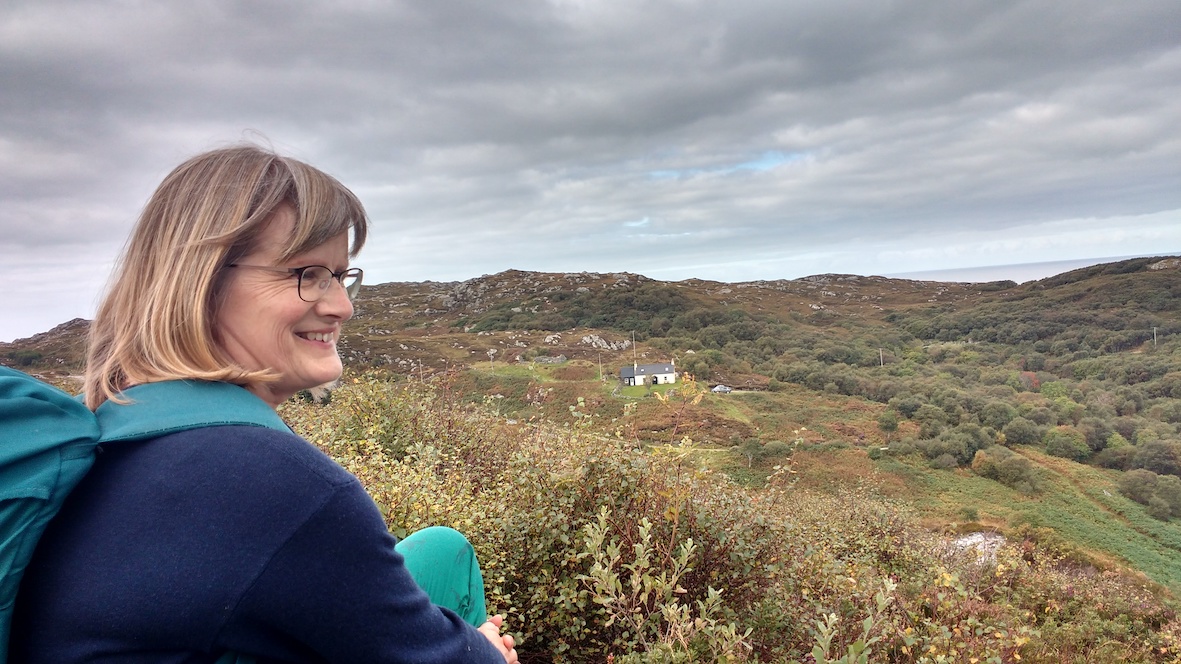 A biography of a remarkable man, published in Stornoway and celebrating a deep love for the land, has today (Tuesday March 5th) been named on the shortlist for the Highland Book prize of 2018.

The Assynt Crofter: Allan MacRae, a life, by Judith Ross Napier, seen above, was published by Stornoway-based publishers Acair in 2018 – 25 years after the crofters of Assynt stirred public imagination with their bid to buy their land. The book explores the life of a remarkable man – stonemason, orator, athlete, campaigning writer, but above all a crofter who cared deeply for his beloved Assynt.

The book is one of four titles shortlisted for the award, which was established in 2017 to celebrate the finest published work about the rich landscape and cultural diversity of the Highlands. The award is presented by the Highland Society of London and facilitated by Moniack Mhor Writers’ Centre.

The judging panel described The Assynt Crofter as:“A fascinating and emotionally honest account of a character who loomed large both on the local and national stage. While centred around an important milestone in community landownership, the book also provides insight into the far-reaching changes to crofting during Allan MacRae's life time. The Assynt Crofter amasses a wealth of detail on crofting at a particular juncture in the recent history of the Highlands, becoming a richly valuable historical document.”

Judith Ross Napier lives near Thainstone in Aberdeenshire and this is her first book. A total 56 books from 30 publishers were initially considered for the 2018 award, and a longlist of 14 works, including Ness author Donald S Murray’s novel As The Women Lay Dreaming, was selected by a reading panel of over 90 individuals in November last year.

Now just four books remain to be judged by a panel which includes Stornoway author Kevin MacNeil and Jenny Niven of Creative Scotland. Highland Society of London trustee Alex Ogilvie is the third judge on the panel.

Agnes Rennie, general manager of the publishers Acair, told welovestornoway.com today (Tuesday): “We’re thrilled that this book has made it to the shortlist. The publication coincided with the 25th anniversary of the Assynt Crofters Trust, an organisation in which Allan MacRae played such a large part, becoming known across Scotland and further afield.

“The Highland Book Prize is getting an increasing amount of attention in the Scottish publishing world and Judith’s book is an excellent contender.”

The judges described the long-list as ‘strong and varied’, but selected the four books published in 2018 which they felt reflected the best Highland connection. 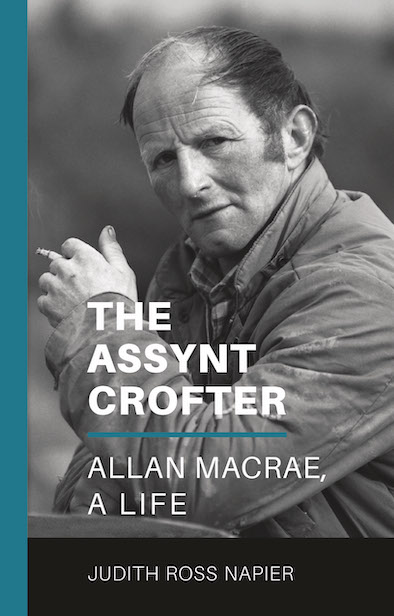