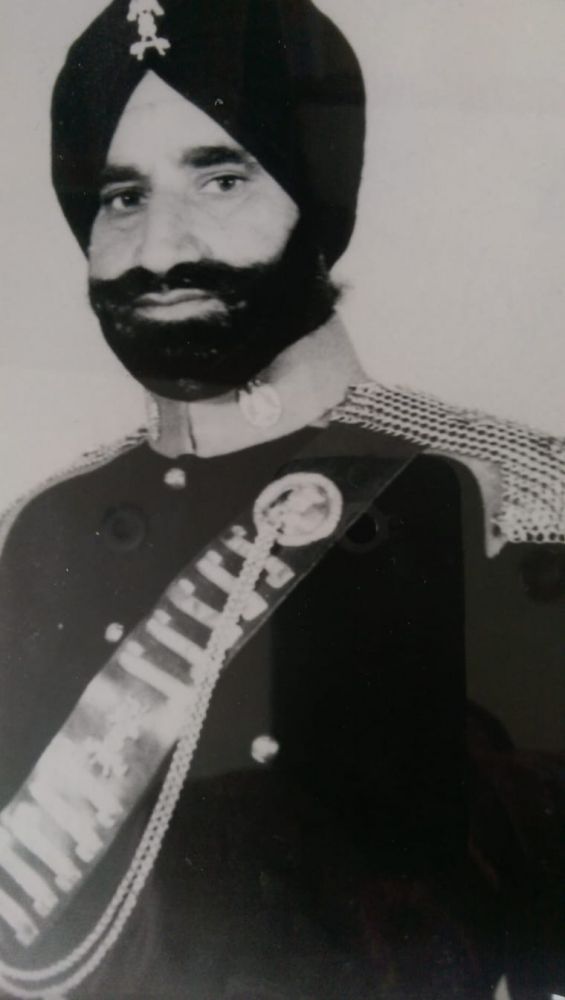 One of the volunteer members of Tarbert Coastguard Rescue Team is to stand in honourable tribute to the fallen of all wars in London on Sunday November 10th.

Social worker Aman Toor, of Seilebost in west Harris, has been selected among the small number of Her Majesty’s Coastguard to attend the national Remembrance Sunday commemorations.

He’ll be one of just a dozen Coastguard representatives, including officers, volunteers and staff, who will be at the national ceremonies at Westminster Abbey and at the Cenotaph, although he won’t know until the day which location will be his official place for the events.

Aman, who completed his Coastguard Rescue core training in November 2018, underwent a selection procedure before being told he’s to travel on Tuesday (November 5th), leaving Stornoway at 8am and arriving at his accommodation around 10.30pm.

He’ll be issued with full dress uniform, including a greatcoat, and will then attend several days of drill at Collingwood Naval Base before the day itself. On Sunday 10th, he’ll be expected to march and to stand for up to six hours alongside members of all the other uniformed services.

Aman told welovestornoway.com: “I see it as a great honour to represent the Western Isles at this national commemoration, but I will also be paying tribute to my own grandfather, wearing his wartime medals under my greatcoat.”

Aman’s grandfather, Major Harjit Singh Sandhu, was a career soldier who served with the Indian Army, beginning as a cavalryman before the Second World War and serving with distinction throughout the war.

His medals, which include the North West Frontier medal and the Africa Star, will be worn on the right side of Aman’s uniform, denoting that they belong to his ancestor. 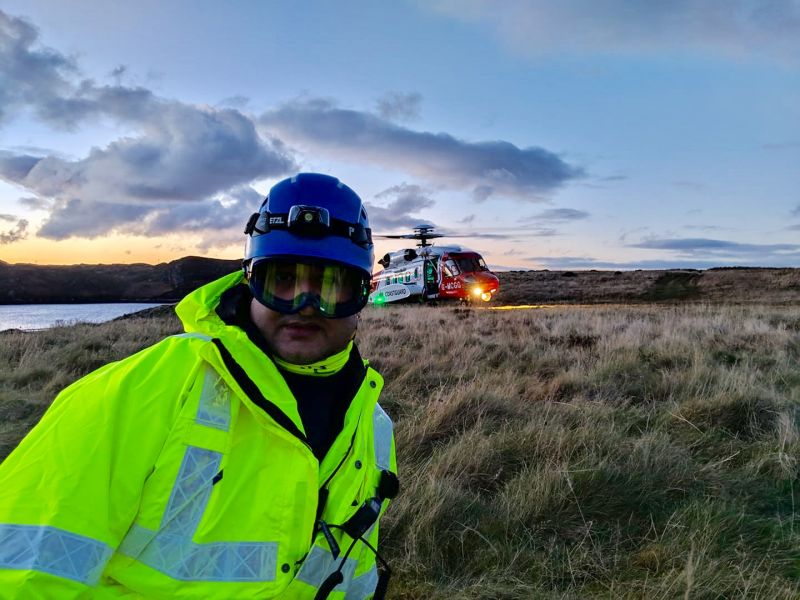 The pictures show Aman during his Coastguard Rescue Training in Lewis, and his grandfather, Major Harjit Singh Sandhu.