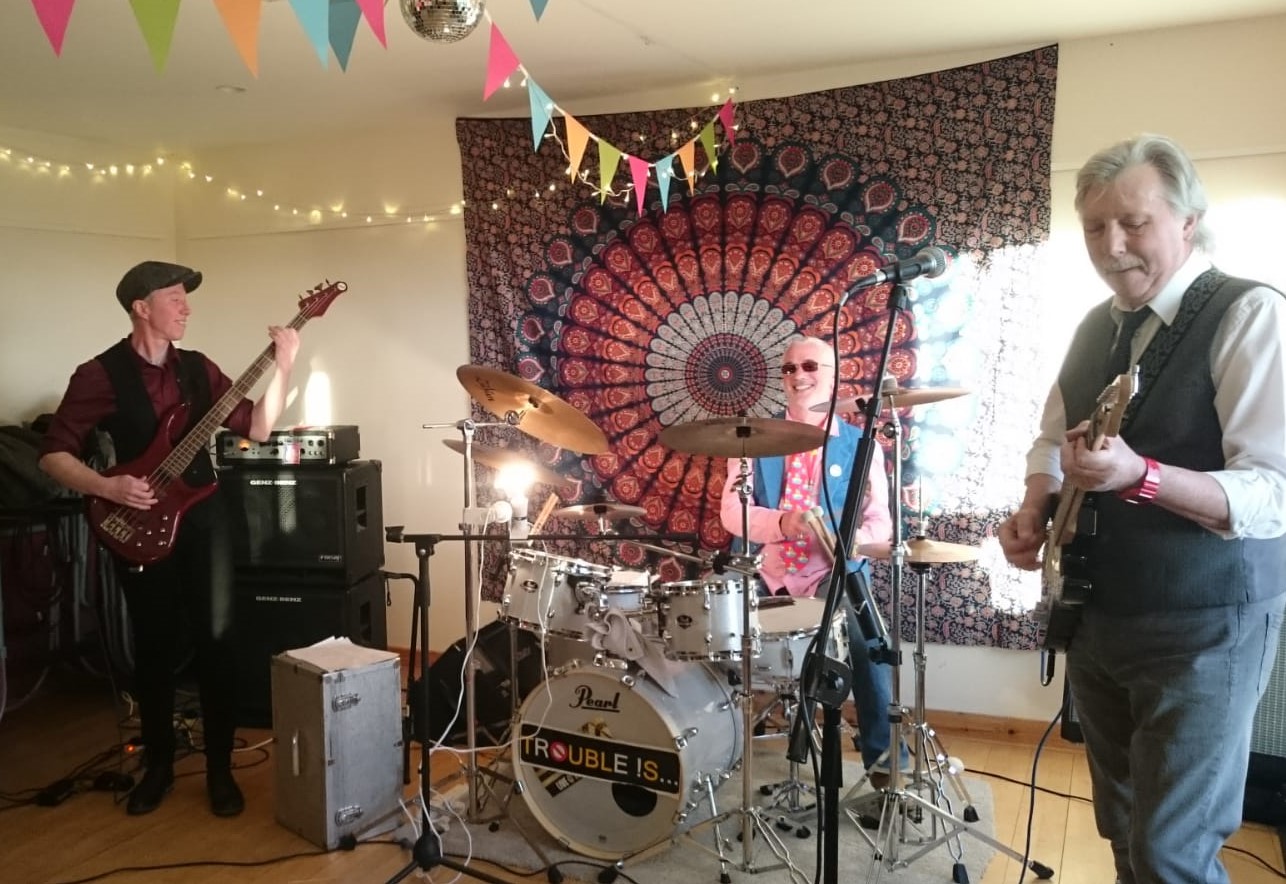 Every name can tell a story…if you know the story it’s trying to tell.

"The trouble is, we haven't got a bass player."

"The trouble is, we haven't got a venue."

"That was all we ever heard," jokes Trouble Is... frontman, Phil Young. "I thought we might as well call ourselves Trouble Is.. since we were told that every day!"

The band formed in 2013 when Phil moved to the islands from Coalville, in Leicestershire.

Despite initial struggles, the line-up now consists of Phil on lead guitar and vocals, David Bell on bass guitar and Ken MacLennan on drums.

The band's distinctive bluesy sound is partly due to their unusual choice of instruments: cigar box guitars. The instruments come all the way from Florida and are created by Rob Wrobel of Rob's Cigar Box Guitars.

"As far as I am aware, we're the only ones in Scotland who play them," Phil relates. "I heard that a lot of early blues players in the 1920's couldn't afford proper instruments and made their own out of old cigar boxes.

"I fancied one quite a while ago and I thought I would take the plunge last year. They are so much fun to play. You can virtually sound good on them with just one finger – that's how easy they are!"

The trio released an album in November called Killing Time. Recorded at the Wee Studio in Stornoway, the album is an easy-to-listen-to, American-flavoured, gravel-voiced celebration of the blues.

"We are looking to play more gigs, locally and in the mainland," Ken says. "Two of the tracks in Killing Time made the top 40 of the Scottish new music local charts.

"Killing Time was also Album of the Week in the Isles and Cuillin FM. Our band has been described as one of the hardest working bands on the island and that's how we want to keep it!"

Phil, who writes the band's songs, describes the process, saying: "I don't know where the songs come from. I can go for months without writing anything and then I can write a song in 20 minutes that's word perfect, with chords and everything. I honestly don't know how I do it, because when I sit down and try, I can't manage it!"

What does the future hold for Trouble Is...? Phil reveals: "We would like to start a blues club on the island, if we can find a venue. There is only one blues club in the whole of Scotland.

"We are also booked to play at the Stramash festival, but not had the day confirmed yet."

Plans are also in place to release a second album. "Phil can leave a gig, jump in the car and have written another song by the time he gets home," laughs David. "We've already got enough material for another album and I think it will be a very exciting one." 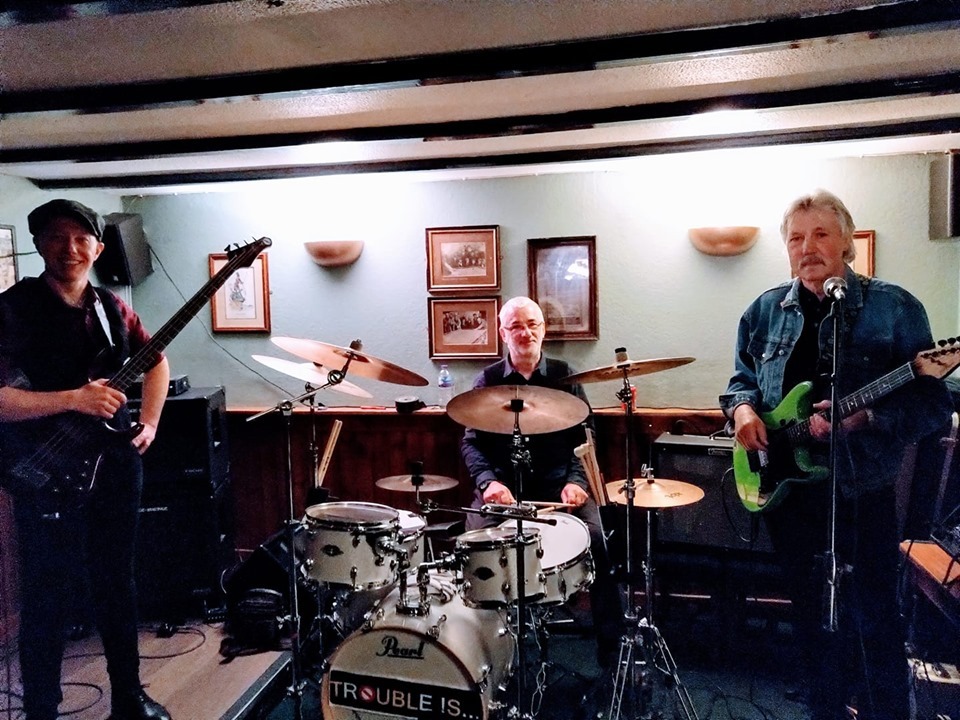