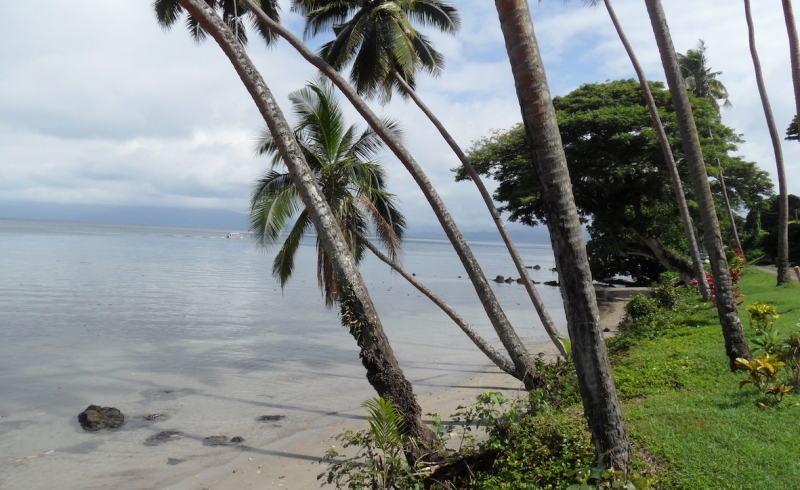 Curfew in Fiji as they await virus storm…

Fiji awaits the coming Covid-19 storm, with a night-time curfew, school closures, and a lock-down in the main towns. Taylor Edgar reports:

With only 15 confirmed cases of Covid19 cases so far and no deaths, tropical storm-hit Fiji is bracing itself as the Pacific islanders acknowledge that they are only at the beginning of the virus infection curve.

Speaking from his home in the Fijian capital, Suva, Robin Taylor is concerned that with Covid19 testing being spotty and only conducted when people have symptoms and meet certain criteria, more infections are on the way.

Robin, who owns an independent school in the city, told welovestornoway.com: “There are two initial infectious people who brought it into Fiji from abroad and were very disappointing in their self-imposed isolation and instead roamed around a lot of Fiji in just a few days. The first patient furthermore was less than forthcoming as to where and whom he had seen, making tracing the contacts very hard.”

Since the initial outbreak, there has been a lockdown in Suva and Lautoka. In addition, there’s a curfew every night from 8 pm to 5 am across all the Fijian islands.

“I guess it would be fair to say that Fiji right now is not feeling too bad because the hospitals are not overwhelmed and fatalities have not occurred. This is probably where New Zealand was two weeks ago,” Robin reports.

“I know that the hospitals are gearing up for a surge of patients to come in. A real lack of equipment, e.g. proper protective gear for the front-line workers. I saw a nurse geared up to treat a potentially infected patient who had items such as a dust mask that covered her surgical mask, and eye protection, that came from the local hardware store. Comical - but tragic. I hope that the medical front-line staff do not get hit too hard from this, but the examples around the world are not a cause for hope.”

Because Covid-19 has not yet fully  ‘hit’ Fiji, there’s a sense of surrealness being felt by most. People are not taking social distancing seriously as the government grapples with what is for them and most other countries a unique situation.

Echoing the strong sense of community spirit ingrained in the Outer Hebrides, Fijians still feel the need to connect and want to do so most often around the kava bowl (kava is a strong herbal drink made from a member of the nightshade family which is traditionally shared for its relaxing qualities). Due to this community spirit, dozens of people are being arrested every night for breaking curfew. 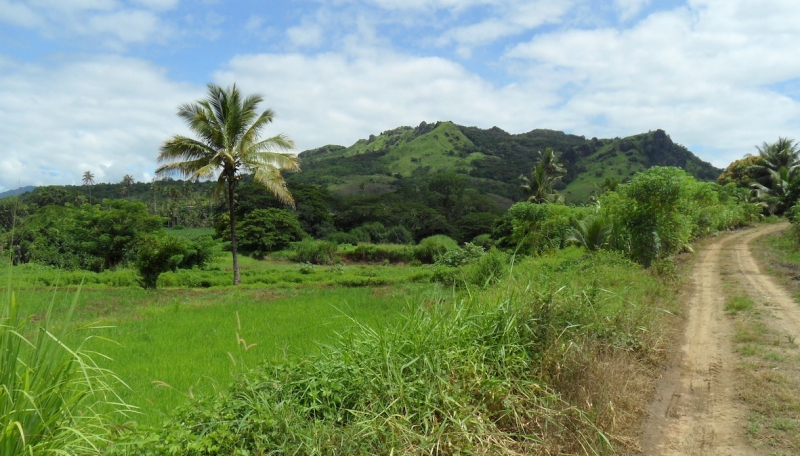 Despite the restrictions, Robin is not feeling cut off or affected other than by local businesses being closed and his school. The school closure has naturally kept him very busy dealing with the impact, though as far as is known no one connected with the school has been diagnosed with Covid-19.

Explains Robin: “The Prime Minister has ordered that all children be kept at home. However, we are gearing up for online and distance learning. We were already doing this with our secondary school, so much of this is not going to be foreign. However, having to construct something meaningful for our younger primary school children will be a challenge.”

Ironically, while online learning and videoconferencing are the product of the 21st Century, the courses under construction for younger primary school students will adopt practices more akin to the correspondence courses of the late 19th and 20th century. The more dynamic web technologies, meanwhile, will enable classes for older students to be a very different and interactive experience.

Points out Robin: “Some of our expatriate students have been forced to return to their homeland, mainly Australia, which is very hard for them and us. Some though have elected to continue learning with us because they are going to find it hard to get into a school in their homeland anyway, and everyone will be doing online/distance learning in any case.”

At the moment, for the Briton, who settled in Fiji in 1994 and has raised a family there, life is hectic on the business front getting teaching staff up to speed on online teaching. And he has plans for any downtime.

“One thing that I will do that will be different for me, is when I have time, I’m going to do a lot of planting in the garden. I definitely see a real need for this if the global economy heads towards a depression. If not, then I’ll have achieved a ‘bucket list’ aim of mine nevertheless,” he comments.

So far there have been no shortages in the shops. There was a run on toilet paper at the beginning, but the shelves were soon restocked. Laughs Robin: “The panic buyers, I understand, then tried returning their hoarded goods but were refused."

As fellow islanders, readers will no doubt recognise much of what is happening in Fiji. And wish them well in the uncertain days ahead. 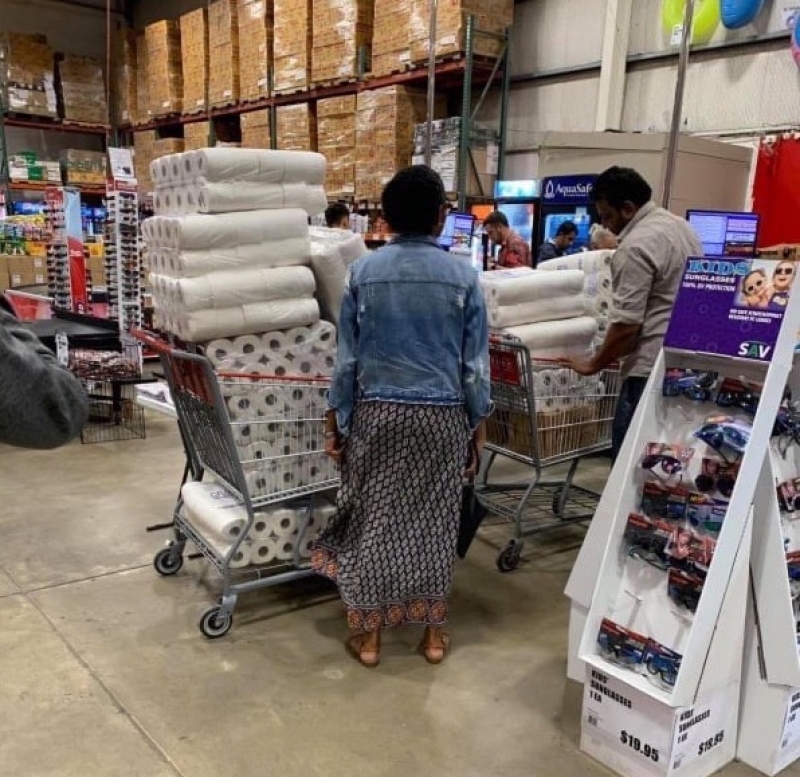