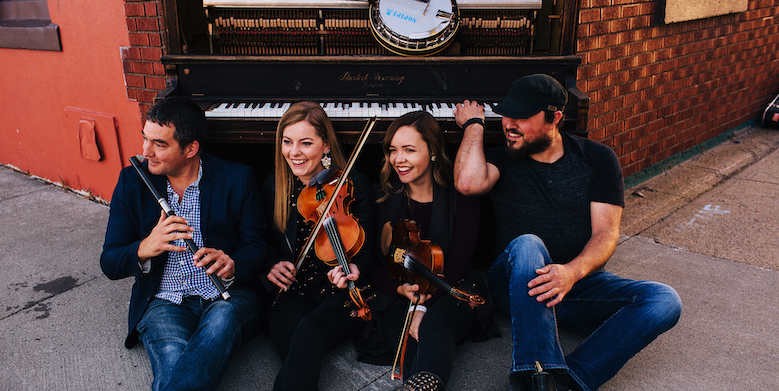 The lively Celtic supergroup from Nova Scotia, Còig, have announced a series of live dates across the UK this summer as they take their new 2019 album ‘Ashlar’ on tour.

The UK leg of the tour follows a popular series of runs throughout North America for the quartet who continue to stun crowds with their non-traditional, exciting playing of traditional trad music.

Crowds at UK venues will be treated to songs from the band’s latest release ‘Ashlar’, meaning ‘a perfect fit’, which was recorded in Dave Gunning’s Wee House of Music studio in Nova Scotia during a brief break in touring.

Fiddler Chrissy Crowley said: “We wanted every track in this album to fit together perfectly – from lively and original sets to more traditional ballads and energetic covers, there’s something for everyone.

"We can’t wait to let audiences hear our new vocal tracks alongside our varied instrumentals and to put on a brilliant show for everyone that comes along.”

There’s also a set of jigs and reels called “Time & Tide,” inspired by Chrissy’s new-found passion for joining her brother as crew member on a Cape Breton fishing boat.