Winners of top prizes at Cannes and a contender for next year’s Oscars sit alongside short films from Lewis and many others in this year’s Hebrides International Film Festival, taking place in venues throughout the islands from Wednesday to Saturday next week (September 19 to 22).

This year’s films include Iranian drama Lerd – A Man of Integrity, which won the Un Certain Regard Award at the Cannes Film Festival, and American film The Rider, which won the Directors’ Fortnight Art Cinema Award – again, from Cannes.

Lerd is about a goldfish farmer in a village in northern Iran, whose attempts to make an honest living come up against a corrupt system, where money and power beat environmental concerns.

American drama The Rider, which took the Directors’ Fortnight Art Cinema Award, tells the story of a rodeo star who faces a bleak future being unable to ride again, after a devastating accident.

Another award-winning film on the programme for this year’s Hebrides International Film Festival is What Will People Say. It already has a number of prizes under its belt and has been selected as the official Norwegian entry to the Foreign Film category at the 2019 Academy Awards.

Set in Norway and Pakistan, it traces how a Pakistani immigrant family deals with its teenage daughter’s affair with a local boy in Norway – taking her back to Pakistan and portraying the cultural shift between the two countries.

All the films will give the audiences something to think about, according to festival curator Muriel Ann Macleod, director of the Rural Nations Community Interest Company.

Muriel Ann said: “Lerd is a very strong film. It’s about a goldfish farmer trying to make his business work but he has problems with the water and you find out that the neighbour, who is a big businessman trying to get hold of the land, has poisoned the water.

“Being an honest guy, he wants to have something done about this but you learn that the whole society works on bribes and there’s nothing he can do. It makes you reflect on your own society in a way. It shows that in small communities, local people have no real say in how to control things…

“I thought it was interesting because of how unimportant the environmental issue was. It was about who owned what and who was making money.”

The core of the festival is the screening of current environmental documentary features – Blue from Australia, Plastic Ocean, A River Below about pink dolphins in the Amazon and many more.

Leave No Trace is another film with a strong political message; about a father and daughter trying to live off grid in the forests of Oregon but being frustrated from doing so by social services.

These are among the ‘big ticket’ films, the ones from the best of current world cinema. However, there are other films in the programme which are much more local.

Two of the shorts – Cianalas and MS, Mexico and Me: Aileen’s Story – come from Lewis and the film festival is also showing Mar a Thachair Do Dh’fhear a Sgur a Dhol Eaglais, winner of the FilmG award 2018, and Fish in the Sea, a documentary about sustainable fishing in Scotland.

Cianalas, by Zoe Paterson Macinnes, was chosen because it focuses on a sense of belonging to the place, while MS, Mexico and Me tells the story of Aileen Hunt who travelled from her home in Uig to Mexico for stem cell treatment, in a bid to halt the progression of multiple sclerosis.

Muriel Ann said: “The films don’t always have to be about some high arts subject. In MS, Mexico and Me: Aileen’s Story, it’s about what it means to live on an island and have an illness. That is still ‘about us’.”

Where possible, MS, Mexico and Me: Aileen’s Story is being shown alongside The Rider, as the film festival tries to pair short films and features that have some element of commonality – in this case, a challenging physical condition.

“You’re trying to do something interesting each night, so that people are reflecting in a couple of ways about the films,” said Muriel Ann.

“You can’t watch these films and not reflect because it all matters.”

The fifth Hebrides International Film Festival is supported by Creative Scotland, HIE and other agencies and presented in collaboration with An Lanntair.

Only films made within the last three years are eligible to be included in the programme and must fit within the festival’s broad theme of “islands, environmental issues and indigenous peoples”.

There is a particular focus on the “ocean” theme this year – and a look at the plastic pollution crisis – but the programme always includes a variety of genres, so there is art, comedy and children’s film as well as drama and documentary.

Lovers of outdoor pursuits are catered for. Feature film Mountain has been celebrated for its beautiful cinematography and musical score, while short film Under An Arctic Sky follows a group of surfers as they catch waves against the backdrop of the Aurora Borealis.

Altogether, there are around 26 features and 13 short films on the programme, which is available online at www.hebfilmfestival.org.

Tickets can also be bought through the website by following the links to the Eventbrite marketplace or, for festival films that are being shown at An Lanntair, they are available at lanntair.com.

An Lanntair also have a series of free films on in their Pocket Cinema.

Tickets can also be bought at venue doors, although it is advisable to book in advance for the smaller venues, where space is more limited. Tickets are priced £7 adults, £5 concession and £4 for under-16s, with a season ticket for £50 which allows entry to everything. 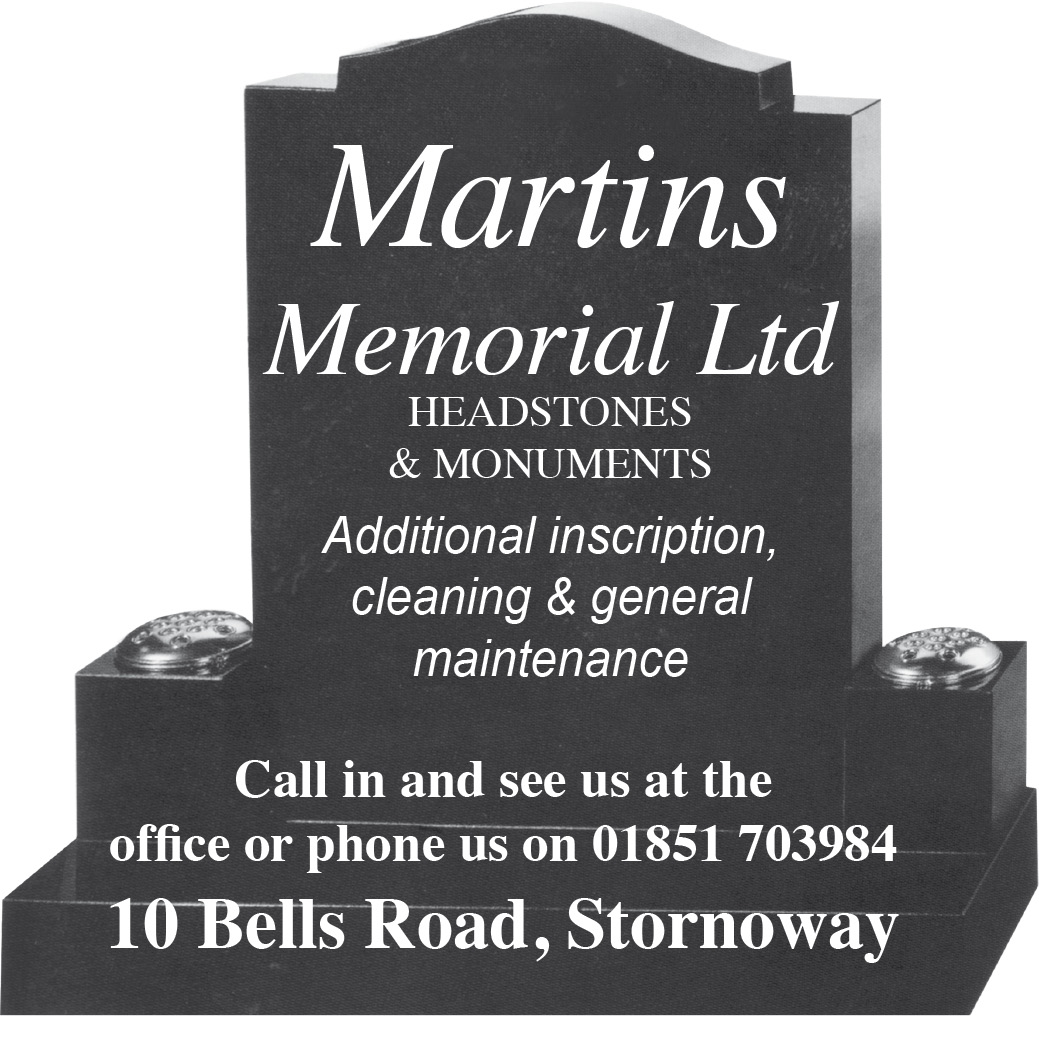 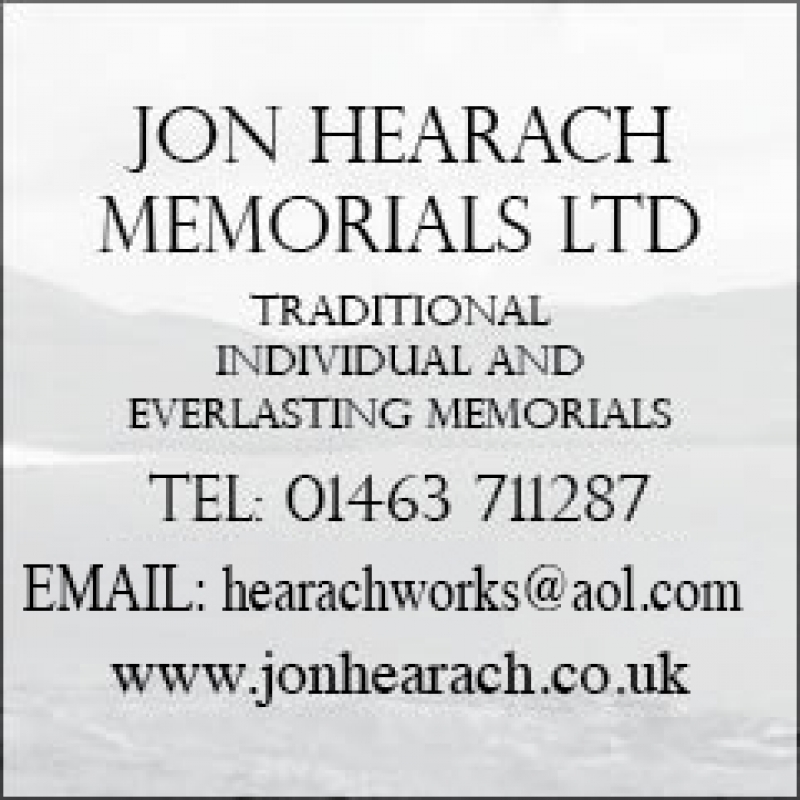