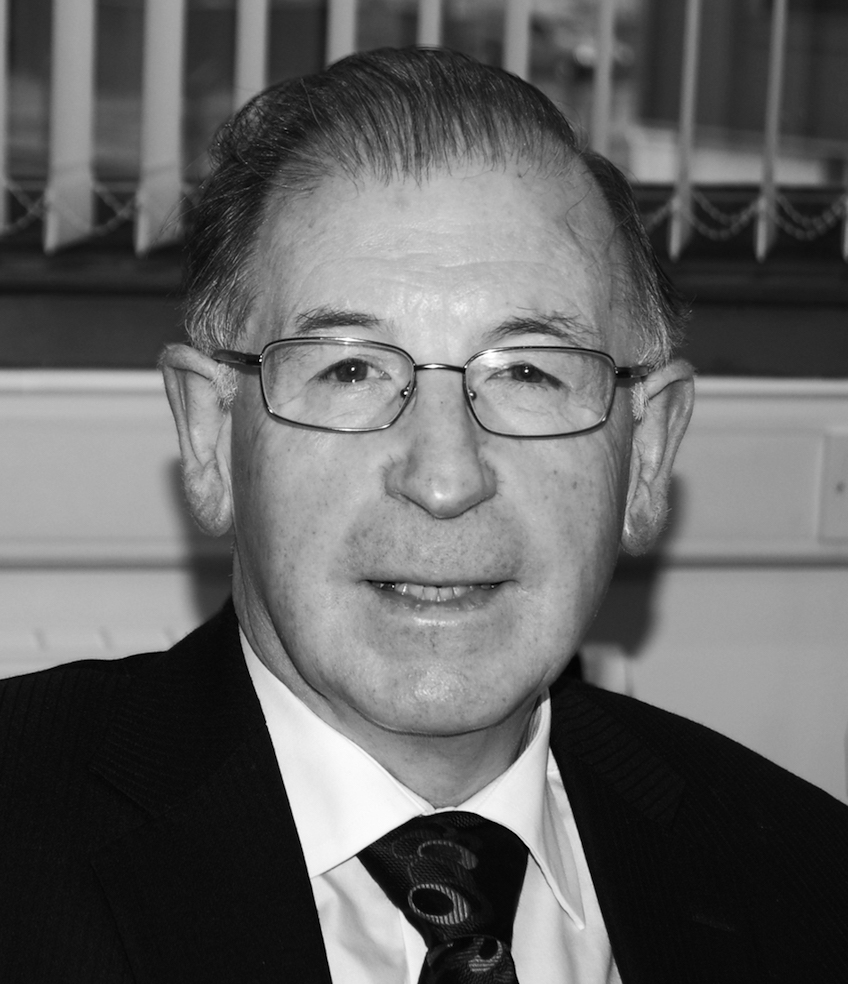 The death has been announced of Neil R Galbraith, former long-time director of education at Comhairle nan Eilean Siar, and serving chairman of the board of NHS Western Isles.

His funeral is tomorrow (Tuesday November 20th) in Stornoway.

The Convener of Comhairle nan Eilean Siar has paid tribute and the Comhairle flag is flying at half-mast.

Neil Galbraith, who was 78, was first appointed to chair the health board in January 2011.  His second term of office was due to end in January next year. He also served as chair of the Western Isles Integration Joint Board with CnES until September 2017.  He was still actively fulfilling his duties until less than four weeks ago and was later admitted to Bethesda hospice in Stornoway following the results of a health scan.  Donations to Bethesda are being invited from mourners.

Neil Galbraith was born and brought up in Govan, Glasgow and was educated at Govan High School and then went on to secure his teaching qualification.

Starting out as a history teacher at The Nicolson Institute, Neil Galbraith was involved in education and health in the islands for nearly half a century.  He was also consulted internationally by states such as Russia in 1998, Montenegro in 2000 and also by Albania on educational systems and management reform.   He held degrees in psychology and history, had a doctorate from the Open University, and was an accredited coach/mentor, working in health, education and local government.

After the departure of Brian Stewart, chief executive at CnES for much of the 1990s, Neil Galbraith served from May 1999 as interim chief executive after being education director with the local authority for 20 years.  He was succeeded in September 2000 by Mr Bill Howat.

He was awarded an O.B.E. in 1995 for his services to education in the Western Isles.

Mr Galbraith, who was aged 58 when he moved out of the education post, remained meantime as chairman of the Scottish Consultative Council on the Curriculum, a position he had held since 1991. The council was to merge with the Scottish Council for Educational Technology and new members were then appointed.

Mr Galbraith was also a board member on Stornoway Port Authority until 2016.

Within his NHS career, Dr Galbraith also served as Chair of the NHS Scotland Chairs’ Group (January 2015- May 2017), reflecting the collective views of the Group to government Ministers; and as Chair of the NHS North of Scotland Planning Group, co-ordinating the interests of six island and mainland NHS boards.

He served both at a local and national level within the Scottish Health Council, where patient focus and public involvement of the health services was his primary consideration.

He was a former President of the Association of Directors of Education, served on the Board of Governors Of the Northern College of Education and held the position of Honorary Sheriff.

The Convener of Comhairle nan Eilean Siar, Cllr Norman A Macdonald, said: “Neil was a nationally recognised leader in education, serving not only the community of the Western Isles but contributing at national and international levels. He was an esteemed and committed public servant, serving for over 50 years in teaching, local government and the health service.

"He was fully committed to all the roles he carried out, rising to the top in his chosen professions but never forgetting his roots.  It is with deep sadness that his colleagues have learnt of his passing and he will undoubtedly be missed by all.

“Our thoughts are with his wife Bella, son Robert, daughters Caroline and Sandra, the extended family and his friends.”

Chief Executive of NHS Western Isles, Gordon Jamieson, said:“I am shocked and deeply saddened by Neil’s passing, and my thoughts are with his family.

“I worked so closely with Neil on all our challenges, future plans and aspirations. He brought knowledge, wisdom, experience and integrity to all we did, and I couldn’t have respected him more.

“I know Neil would want us to carry on and deliver on all those important things we started.”

(This article has been updated with additional information from NHS Western Isles and Comhairle nan Eilean Siar since first being published.)