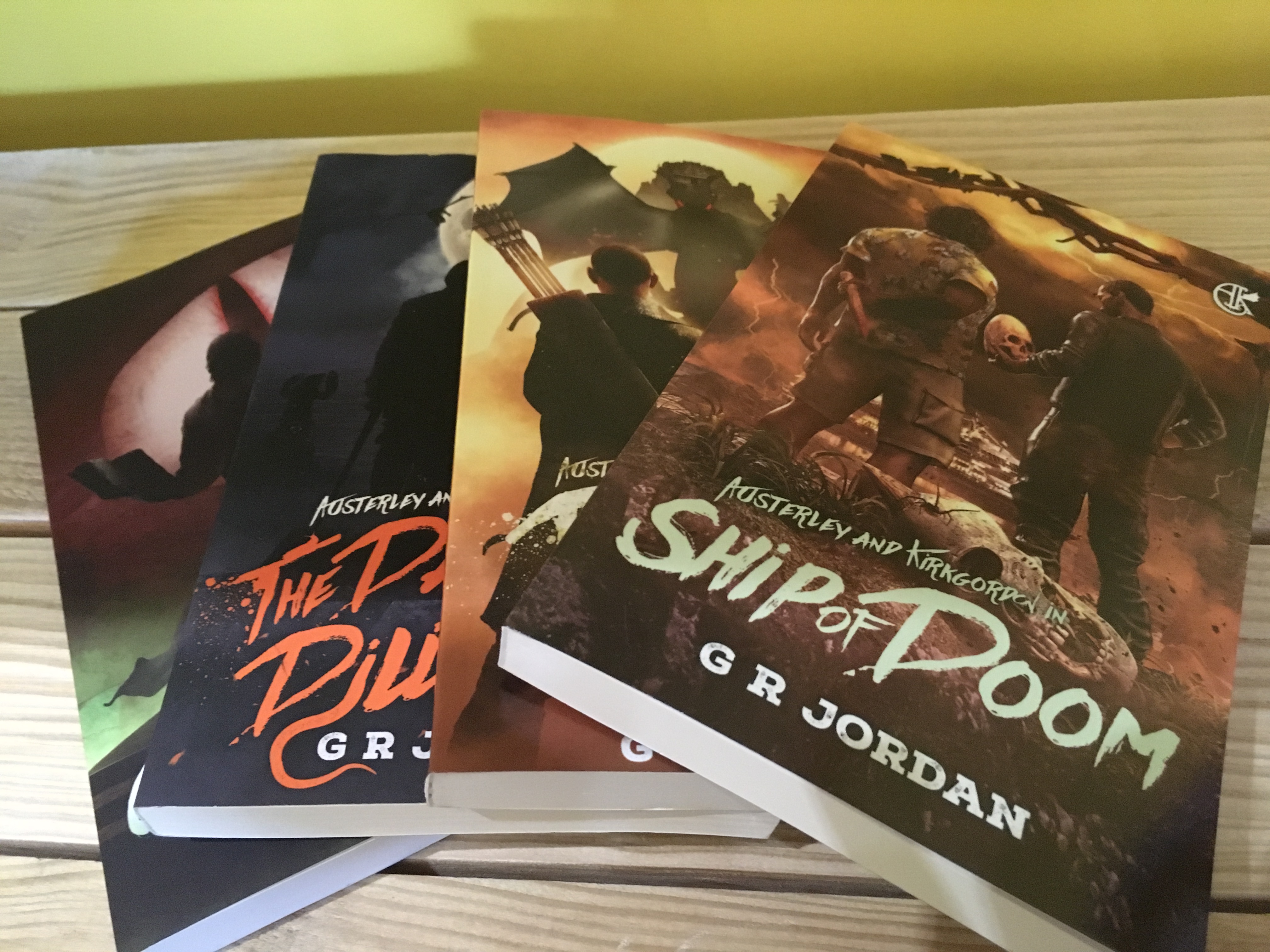 The business of publishing is no mystery to Lewis author Gary Ross-Jordan, since intrigue, suspense and action are the raw materials of his trade.

And 45-year-old Gary had his business head on when he set the local launch of his latest novel for tomorrow (Thursday July 11th). The book’s mainly set on a cruise ship, and Thursday is the day that more than 2,000 cruise passengers are set to inundate the town of Stornoway.

Ship of Doom is Gary’s seventh book, and fourth in a series featuring the action duo Austerley and Kirkgordon. Likening it to an Indiana Jones-type action mystery, Gary explains that his work defies genre, and that’s why he’s taken to publishing his own books.

He told welovestornoway.com: “I began to think of self-publishing after dark fantasy author Ben Galley came up to Stornoway and taught a course on what he calls author-preneurship. Self-publishing means you don’t just write the books, but get them produced and do all the marketing yourself. I decided that was what I wanted to do because my books don’t sit easily in any genre and, if you break genres, it’s hard to get into publication. 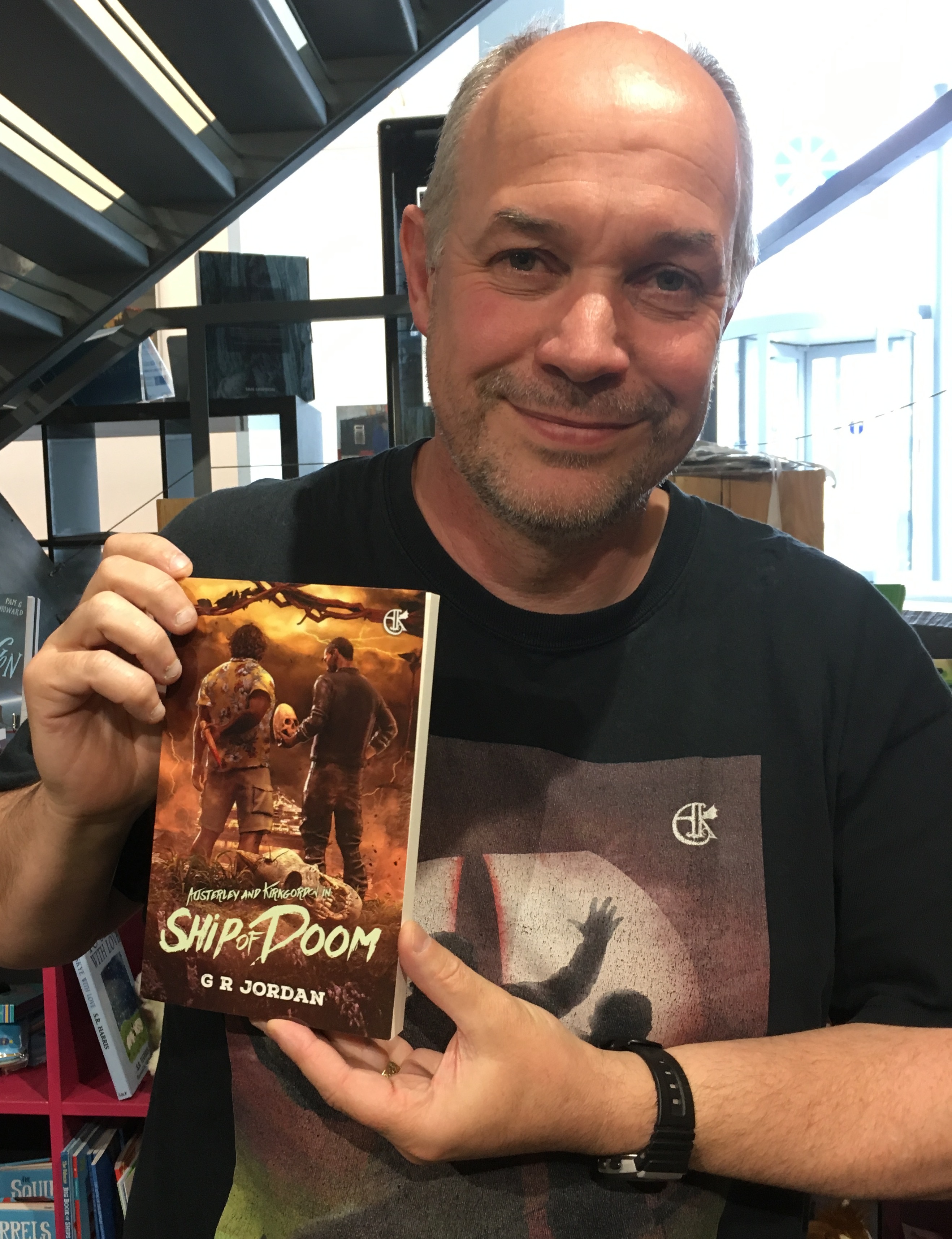 “The novels are adventure mysteries based on world mythology, inspired by the writing of an early 20th century author called H P Lovecraft, who used to write his own mythology into real-world mythology. He is seen as the godfather of horror but it’s not a gory style – it’s descriptive, suspenseful and quite weird. You can see elements of it in authors like Edgar Allan Poe, H G Wells and Sir Arthur Conan Doyle.”

Austerley and Kirkgordon got their first outing in Gary’s novel Crescendo, where they matched Austerley’s professorial intellect and reckless experimentalism with Kirkgordon’s practical, commonsense and physical style, creating a duo who, by the end of the novel, were recruited to work for a secret government agency investigating strange happenings around the world.

What they do and where they go partly depends on what piques Gary’s interest at the time of writing. He said: “I’ve always been interested in mythology, from the ancient Greek myths to modern genres. Anything weird and wacky appeals to me.”

Scottish islands and seascapes feature quite heavily in Gary’s work, so the fact that a cruise ship forms the main setting of this novel is perhaps no surprise. But any cruise passengers coming along to the launch on Thursday should expect to go away at least slightly unsettled.

The launch, at Stornoway library from 5.30pm tomorrow evening, will feature readings and some giveaways of earlier novels in the series.

Ship of Doom is for sale in paperback priced £8.99 from Gary’s website (https://grjordan.com) via Amazon or locally at An Lanntair, Baltic Bookshop and Buth an Rubha.