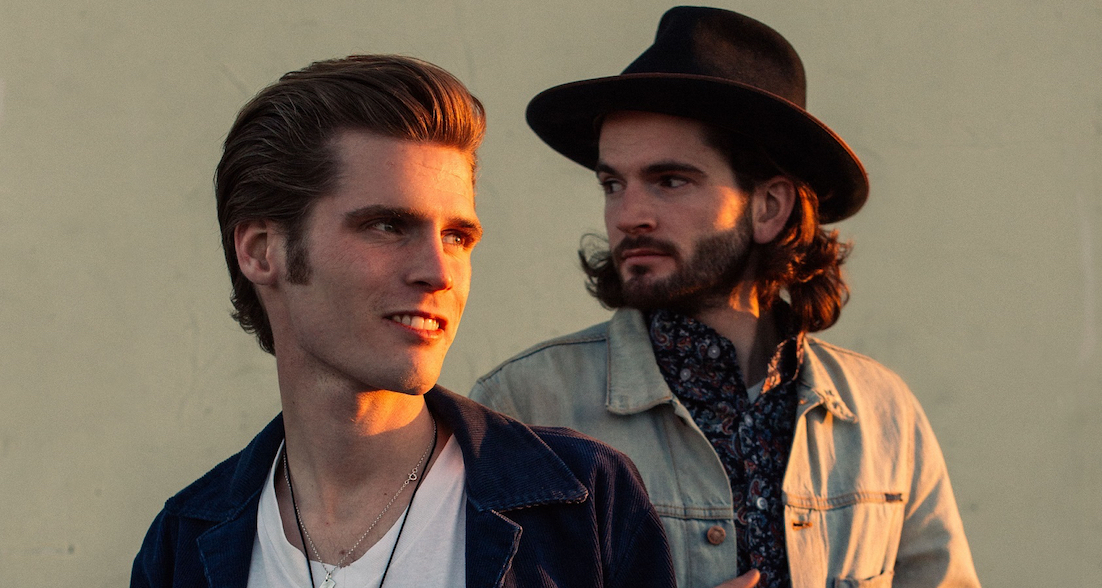 From busking in the streets of Dublin, to recording songs for a new album in Nashville, Hudson Taylor are constantly revising their career goals.

On the way, the brothers Alfie and Harry Hudson-Taylor have also earned a growing reputation and following, played some major festivals, including Glastonbury and Cambridge and supported acts including Jake Bugg, Hozier and Kodaline.

Next month they make their début at the Hebridean Celtic Festival on the back of a highly successful tour in the US.

The pair found fame after a YouTube video of them busking on Dublin’s Grafton Street went viral and videos of their folk-pop songs now attract millions of viewers.

“When we first started singing together in 2008, we were both teenagers in school in Ireland. Our initial goals were to set up a YouTube channel, go busking and maybe get a gig”, recalls Alfie.

“We did all of this pretty quickly, so we set new goals like writing our own songs, playing with other musicians and eventually releasing music. Those goals have brought us all over the world in ten years of making music together and countless more goals, gigs and songs, lots of good times and hard times...but mostly good times.”

“The tour was amazing”, says Alfie. “And the travelling didn’t feel as intense as it sounds. We had more than just one night in cities like New York, Chicago and Philadelphia and then got to spend a few hours in some new places like Detroit and Long Island. We cope with the travel well and try to see and experience the places we go as much as we can.

“Before the tour, we spent a week in Nashville recording new music. We mostly come up with ideas individually and then finish them together. I focus mostly on lyrics and melody and Harry on music and sounds and we like to collaborate with other artists and songwriters too."